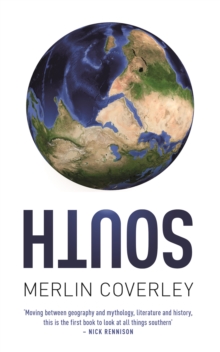 South : From South America to South London, how the concept of 'The South' inspires us EPUB

How has the idea of the South come to exert such a powerful hold over our imagination?

Artists and writers have long felt the lure of the South. Goethe was revitalised by his journey to Italy; Nietzsche took flight southwards to begin his life anew, while DH Lawrence sought the health-giving southern sun in Sicily and Sardinia. The South Seas cast a spell over Stevenson, Melville and Gauguin, while it was the frozen South of the Antarctic which inspired the nightmarish visions of Poe and Lovecraft.

This book examines the idea of the South as a symbol of freedom and escape, as well as a repository for many of our deepest fears and desires. It also explores the history of the South as the site of utopian ideas from the North. From Tahiti to Buenos Aires, from Naples to south London, Merlin Coverley's brilliant and wide-ranging study throws light on the ways in which the idea of the South, in all its forms, has come to exert such a powerful hold on our imaginations.

'Moving between geography and mythology, literature and history, this is the first book to look at all things Southern in one volume' - Nick Rennison

'It is a short, but valuable, book' - Telegraph on Psychogeography

Also by Merlin Coverley   |  View all 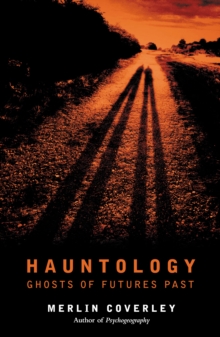 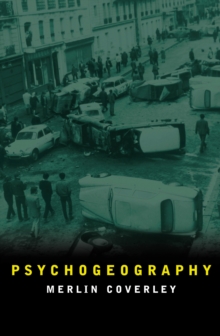 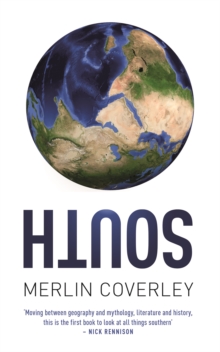 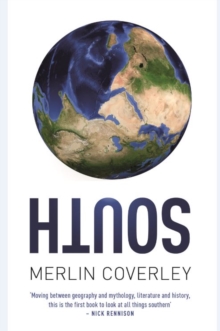