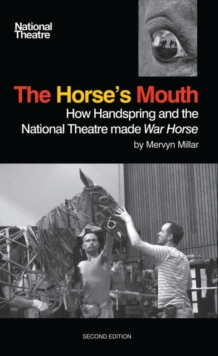 The Horse's Mouth : How Handspring and the National Theatre made War Horse Paperback / softback

The subject of this new edition is the Tony Award-winning play, War Horse, currently a smash hit on Broadway and the West End.

The beloved play that was recently adapted into a Steven Spielberg film is also enjoying highly-anticipated productions in Toronto and Australia, and will embark on a U.S. tour in June 2012 and a U.K. tour in fall of 2013. The Horse's Mouth follows the production of War Horse, as adapted from Michael Morpurgo's novel, from early concept workshops to a beguiling and original play incorporating actors working with life-sized puppets to take the audience on a gripping journey through history.

The Horse's Mouth is a fascinating, illustrated behind-the-scenes look at how this acclaimed and highly technical piece of theatre was achieved.

Also by Mervyn Miller   |  View all 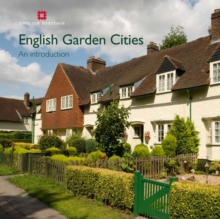 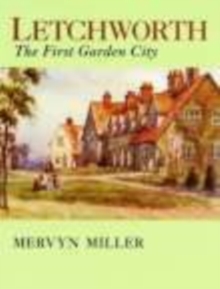 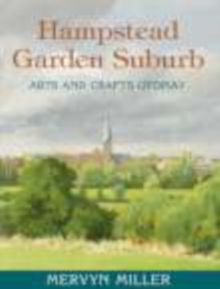 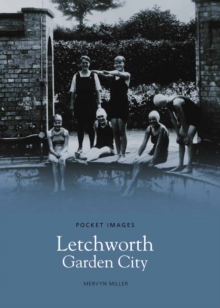