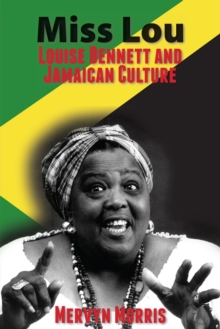 The career of Louise Bennett ('Miss Lou') is an essential component in any reckoning of Jamaican culture.

This book offers a brief account of her life (1919-2006): a story of challenges and blessings, of a journey towards national and international acclaim.

It draws on a variety of sources, including interviews, archives, academic theses, documentary projects, recorded performances and Louise Bennett's own writings.

It also offers an assessment of Miss Lou's contribution to the arts.

She was a key figure in the transformation of the Little Theatre Movement pantomime; a generous, well trained actor; an expert creator of Anancy stories; a television personality regularly engaging with children; a distinctive radio commentator; a laughing poet evaluating attitudes, sometimes with complex irony.

Miss Lou used Standard English comfortably in many contexts, and did not wish the country rid of it; but she chose in most of her creative work to employ the language most Jamaicans speak.

Her ebullient delight in Jamaican Creole spread joy and promoted respect. A diligent researcher into Jamaican heritage, she acknowledged its various streams, but was especially concerned with continuities out of Africa.

When the Asian culture and the European culture buck up on African culture in the Caribbean people, we stir them up and blend them to we flavour, we shake them up and move them to we beat, we wheel them and we tu'n them and we rock them and we sound them and we temper them, and lawks, the rhythm sweet! Her name is frequently invoked by Jamaicans, especially in relation to national identity.

As 'Jamaica's First Lady of Comedy' she delighted audiences in many parts of the world, and her publications have been praised internationally.

Also by Mervyn Morris   |  View all 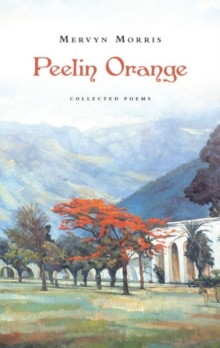 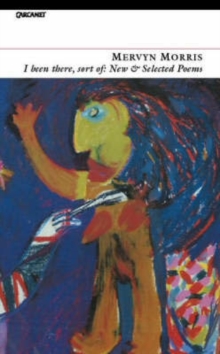 I Been There, Sort of 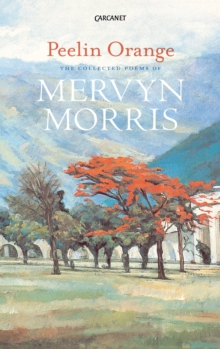 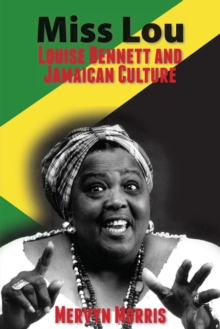