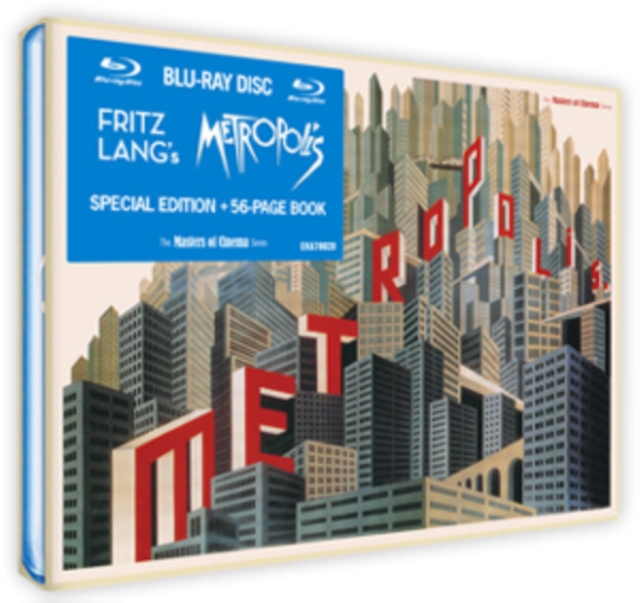 Metropolis: Reconstructed and Restored - The Masters of Cinema... Blu-ray

Lang's acclaimed vision of a 21st century city is widely held to be one of the greatest films of the silent era.

In the year 2000, industrialist John Frederson (Alfred Abel) rules over a giant city where the workers exist only as an underclass.

They call for rebellion, but their leader Maria (Brigitte Helm) urges them to wait for a mediator.

When Frederson kidnaps Maria and replaces her with a robot replica, the workers are incited to revolt. 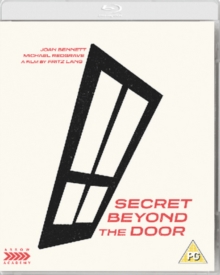 Secret Beyond the Door 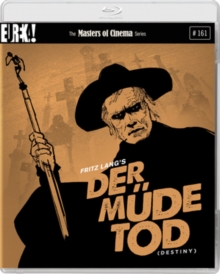 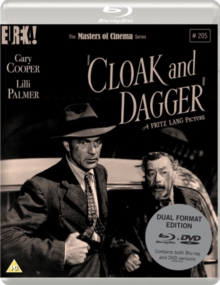 Cloak and Dagger - The Masters of... 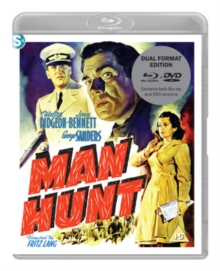