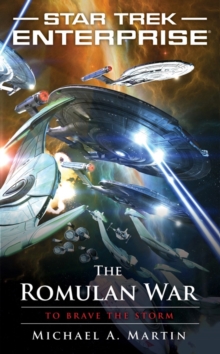 The Romulan War: To Brave the Storm Paperback

by Michael A. Martin

The latest Enterprisenovel by Michael A. Martin features the Romulan Star Empire engaging in all-out war against Earth.

Right under his nose the Romulans attacked and destroyed a helpless human cargo ship, the Kobayashi Maru, and there was nothing Jonathan Archer could do to stop it.

The captain knows that the Romulans are done testing the waters, and they have perfected a way of remotely controlling Coalition ships and using them as weapons against each other, thus succeeding in driving a wedge of suspicion and mistrust between these new allies.

The Romulans now are going to strike at what they see as the heart of their problem, Earth.

Can the fragile coalition of planets hold up to war? 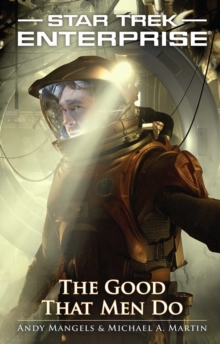 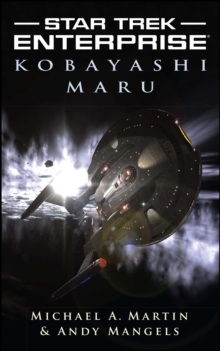 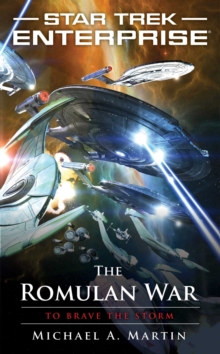 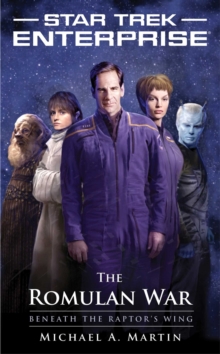 Also in the Star Trek: Enterprise series   |  View all