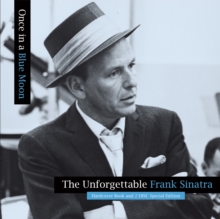 Once In A Blue Moon : The Unforgettable Frank Sinatra Mixed media product

by Michael A. O'Neill

A lavishly illustrated celebration of Francis Albert "Frank" Sinatra This pictorial biography begins in Hoboken, New Jersey on December 12th, 1915, where Frank is born the only child of Italian immigrants.

It covers him beginning his musical career in the swing era as a boy singer with Harry James and Tommy Dorsey, and then finding success as a solo artist from the early 1940s after being signed by Columbia Records in 1943.

Sinatra became one of the best-selling artists of all time, having sold more than 150 million records worldwide including the hits New York New York, My Way, and Strangers in the Night.

This tribute covers his role as a founding member of the Rat Pack with Sammy Davis, Junior, and Dean Martin, his Academy Award win for his performance in From Here to Eternity, and his roles in On the Town, Guys and Dolls, and High Society.

He was awarded the Presidential Medal of Freedom in 1985 and the Congressional Gold Medal in 1997.

Sinatra was also the recipient of 11 Grammy Awards, including the Grammy Lifetime Achievement Award.

He has been called the greatest singer of the 20th Century. 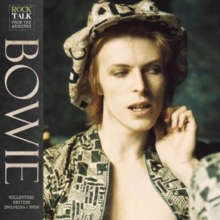 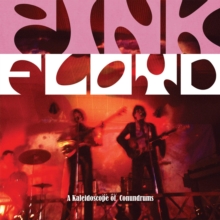 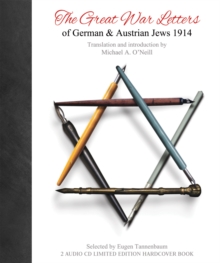 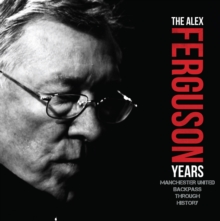