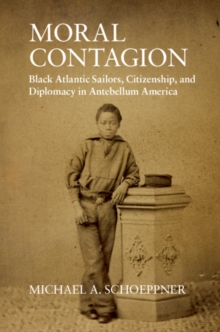 by Michael A. (University of Maine, Farmington) Schoeppner

Between 1822 and 1857, eight Southern states barred the ingress of all free black maritime workers.

According to lawmakers, they carried a 'moral contagion' of abolitionism and black autonomy that could be transmitted to local slaves.

Those seamen who arrived in Southern ports in violation of the laws faced incarceration, corporal punishment, an incipient form of convict leasing, and even punitive enslavement.

The sailors, their captains, abolitionists, and British diplomatic agents protested this treatment.

Ultimately, the Fourteenth Amendment recognized the robust understanding of citizenship championed by Antebellum free people of color, by people afflicted with 'moral contagion'. 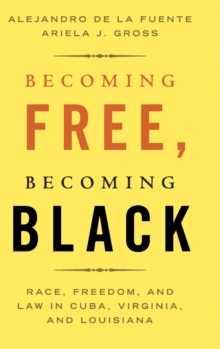 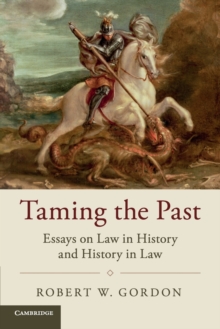 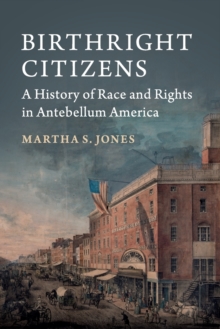 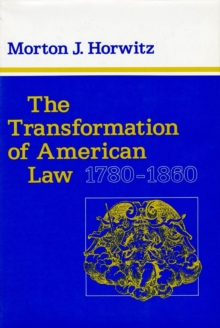