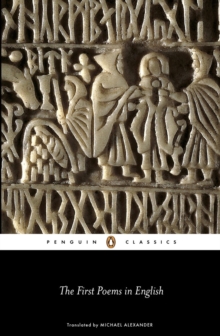 This selection of the earliest poems in English comprises works from an age in which verse was not written down, but recited aloud and remembered.

Heroic poems celebrate courage, loyalty and strength, in excerpts from Beowulf and in The Battle of Brunanburgh, depicting King Athelstan's defeat of his northern enemies in 937 AD, while The Wanderer and The Seafarer reflect on exile, loss and destiny.

The Gnomic Verses are proverbs on the natural order of life, and the Exeter Riddles are witty linguistic puzzles.

Love elegies include emotional speeches from an abandoned wife and separated lovers, and devotional poems include a vision of Christ's cross in The Dream of the Rood, and Caedmon's Hymn, perhaps the oldest poem in English, speaking in praise of God.

Also by Michael Alexander   |  View all 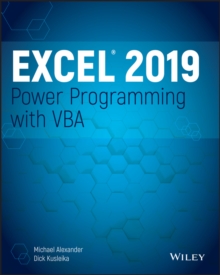 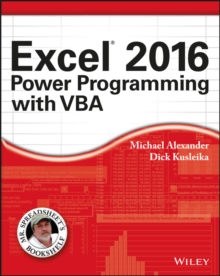 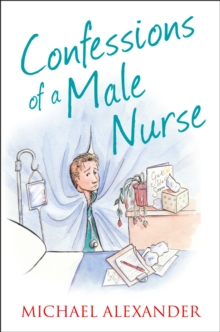 Confessions of a Male Nurse 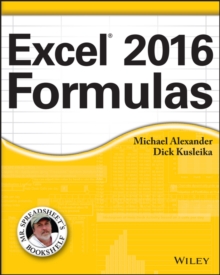