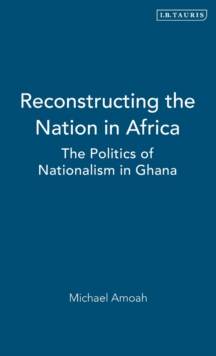 Reconstructing the Nation in Africa : The Politics of Nationalism in Ghana Hardback

The established theories and debates on nationalism were formed in the twin crucibles of Eighteenth-century Europe and America, and continue to be informed by that heritage.

Reconstructing the Nation in Africa challenges some of the key principles that underlie the current debates on nationalism by exploring in depth the experience of multinational states in Africa.

Taking Ghana as a case study, Michael Amoah introduces and develops two important new contributions to the theoretical tapestry of nationalism --the Rationalisation of Nationalism and Reconstructing the Nation, concepts that should have wide use and currency in the broader discussion of the national phenomenon.

Reconstructing the Nation in Africa argues that the nationhood of Ghana is not rooted in modernity as is generally thought, and attempts to show by analysis of the microbehavior of its population that traditional views on the viability of the multinational state do not necessarily hold true for modern-day Africa. 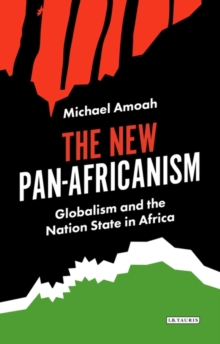 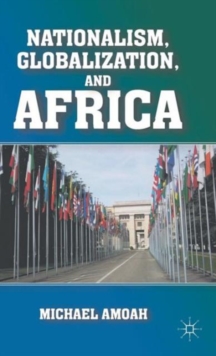 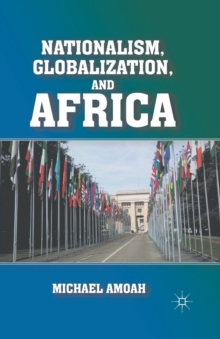 The Internationalization of Nigerian... 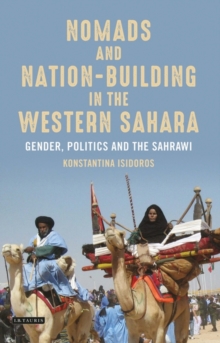 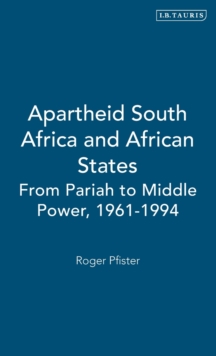 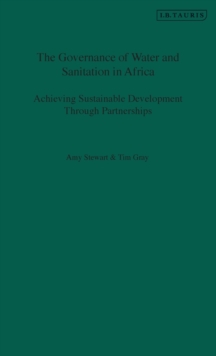 The Governance of Water and Sanitation...