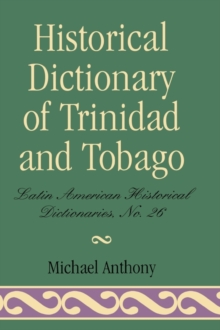 The small Caribbean islands of Trinidad and Tobago have been treated as a single political entity for less than one hundred years.

A union of two separate colonies started by Great Britain and Spain, each island has a substantially different ethnic makeup reflecting distinct lines of development. Tobago was first claimed by the English in the 16th century.

Overwhelmingly African, its few European influences are almost exclusively English and Protestant. Economically, it has been a plantation colony for most of its recorded history, but in recent years has included tourism as part of its economic structure. In contrast, Trinidad is an outstanding example of a racial and cultural kaleidoscope, with a considerably diversified economic base made up of agricultural, extractive, manufacturing, tourist, and financial industries. Annexed by the British 200 years ago, this one time Spanish colony was strongly influenced by French creole culture and has become further diversified by immigrants from British India, China, Italy, Lebanon, and the West Indies. Compiled by Michael Anthony, renowned Trinidadian writer, the Historical Dictionary of Trinidad and Tobago brings together in one volume complete and easy-to-find information on this small but fascinating Caribbean country.

Its concise dictionary entries describe the important people, places, events, and institutions of the nation as well as its society, culture, and economy.

The comprehensive bibliography provides scholars with an important resource for further information on the islands.

Includes maps and a chronology.

Also by Michael Anthony   |  View all 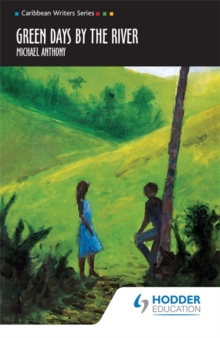 Green Days by the River (Caribbean... 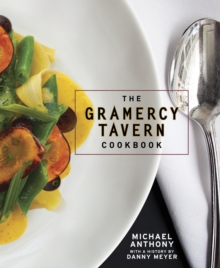 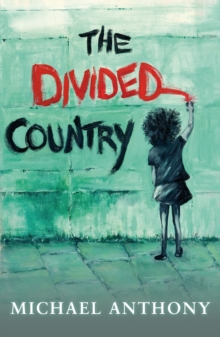 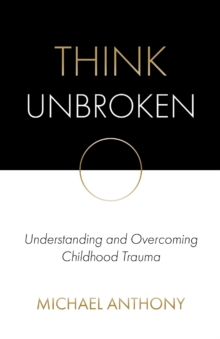 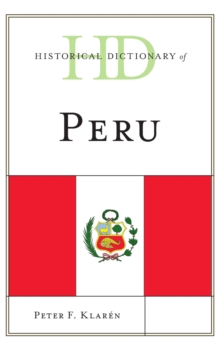 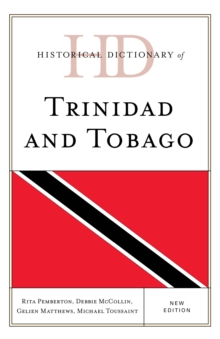 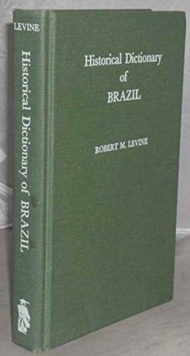