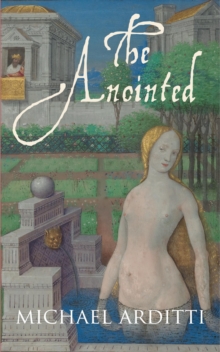 'A wonderfully rich novel. Arditti brings Ancient Israel to life' Allan Massie, The ScotsmanMichal is a princess, Abigail a wealthy widow, and Bathsheba a soldier's bride, but as women in Ancient Israel their destiny is the same: to obey their fathers, serve their husbands and raise their children. Marriage to King David seems to offer them an escape, but behind the trappings of power they discover a deeply conflicted man.

The legendary hero who slew Goliath, founded Jerusalem and saved Israel is also a vicious despot who murders his rivals, massacres his captives and menaces his harem. Michael Arditti's masterly new novel centres on three fascinating, formidable women, whose voices have hitherto been silenced.

As they tell of love and betrayal, rape and revenge, motherhood and childlessness, they not only present the time-honoured story in a compelling new light but expose a conflict between male ruthlessness and female resistance, which remains strikingly pertinent today.

Also by Michael Arditti   |  View all 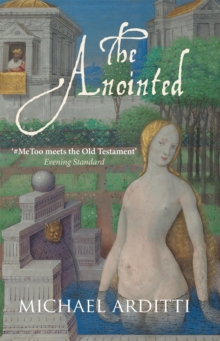 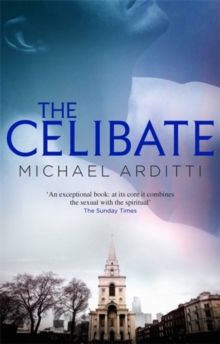 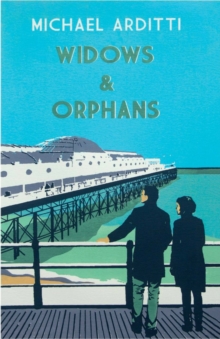 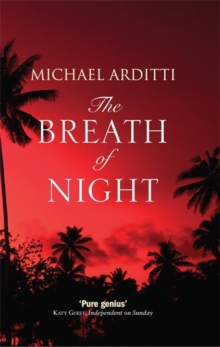 The Breath of Night