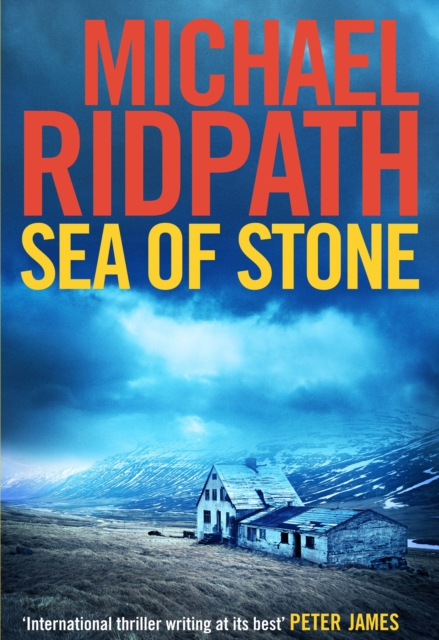 Oli and Magnus Jonson have spent years trying to escape from the shadows of their past.

Raised by their grandparents in Bjarnarhoefn, a remote farmstead in Iceland, both brothers had to endure brutal violence at the hands of their grandfather - forever paying the price for their mother's alcoholism and untimely death.

Now, two decades later, the past has returned to haunt them both. When Constable Pall Gylfason gets a dispatch call to investigate a suspected homicide in a remote farmstead, he is surprised to find that Detective Magnus Jonson is already at the scene.

Magnus identifies the dead man as his estranged grandfather.

As Pall begins to review the crime scene it becomes apparent that forensic evidence has been tampered with and that Magnus' version of events doesn't add up.

Before long, Magnus is arrested for the murder of his grandfather.

When it emerges that his younger brother, Oli, is in Iceland after two decades in America, Pall begins to think that Magnus may not be the only family member in the frame for murder... Can Magnus prove his innocence without implicating his brother? And can both men get to the heart of the twisted secrets that blighted their childhoods?

What unfolds is a tale of familial ties and bloodthirsty vengeance, of isolated communities scarred by the tragedies of the past - and of a final, painful reckoning. 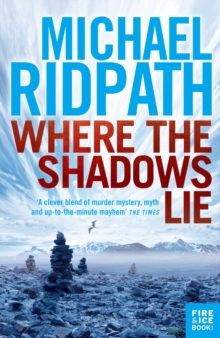 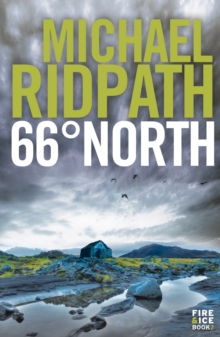 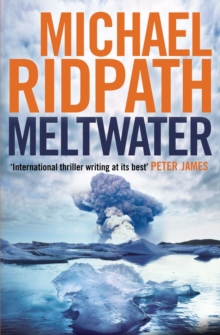 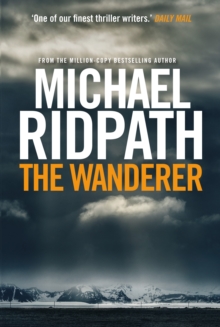