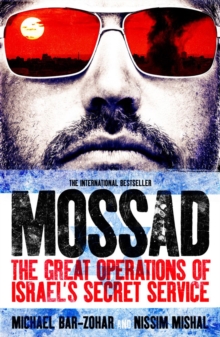 Mossad is universally recognised as the greatest intelligence service in the world.

It is also the most enigmatic, shrouded in a thick veil of secrecy.

Many of its enthralling feats are still unknown; most of its heroes remain unnamed.From the kidnapping of Eichmann in Argentina and the systematic tracking down of those responsible for the Munich massacre to lesser-known episodes of astonishing espionage, this extraordinary book describes the dramatic, largely secret history of Mossad and the Israeli intelligence community.Examining the covert operations, the targeted assassinations and the paramilitary activities within and outside Israel, Michael Bar-Zohar and Nissim Mishal detail the great stories of Mossad and reveal the personal tales of some of the best Mossad agents and leaders to serve their country.

Also by Michael Bar-Zohar   |  View all 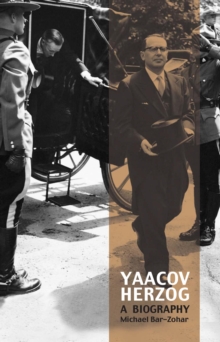 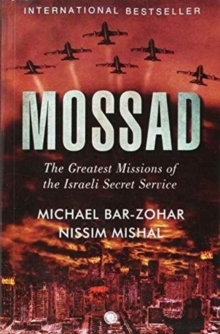 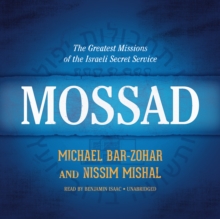 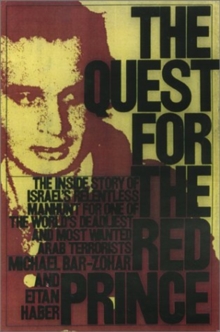 The Quest for the Red Prince