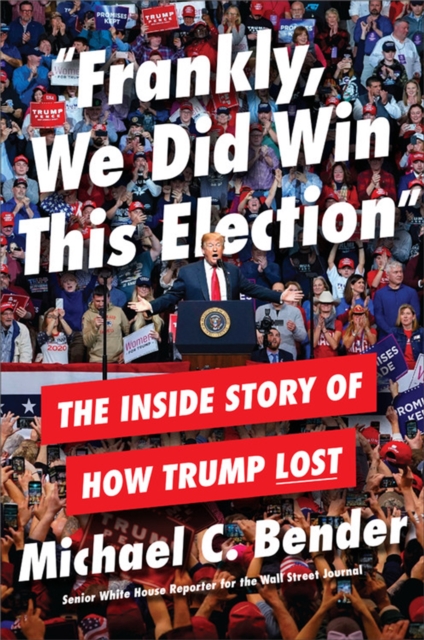 Frankly, We Did Win This Election : The Inside Story of How Trump Lost Hardback

Beginning with President Trump's first impeachment and ending with his second, FRANKLY, WE DID WIN THIS ELECTION chronicles the inside-the-room deliberations between Trump and his campaign team as they opened 2020 with a sleek political operation built to harness a surge of momentum from a bullish economy, a unified Republican Party, and a string of domestic and foreign policy successes-only to watch everything unravel when fortunes suddenly turned. With first-rate sourcing cultivated from five years of covering Trump in the White House and both of his campaigns, Bender brings readers inside the Oval Office, aboard Air Force One, and into the front row of the movement's signature mega-rallies for the story of an epic election-year convergence of COVID, economic collapse, and civil rights upheaval-and an unorthodox president's attempt to battle it all.

Fresh interviews with Trump, key campaign advisers, and senior administration officials are paired with an exclusive collection of internal campaign memos, emails, and text messages for scores of never-before-reported details about the campaign.

FRANKLY, WE DID WIN THIS ELECTION is the inside story of how Trump lost, and the definitive account of his final year in office that draws a straight line from the president's repeated insistence that he would never lose to the deadly storming of the U.S.

Capitol that imperiled one of his most loyal lieutenants-his own vice president.

Also by Michael Bender  |  View all 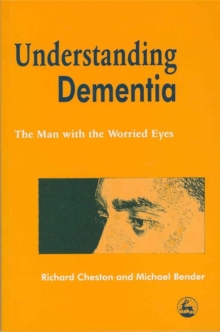 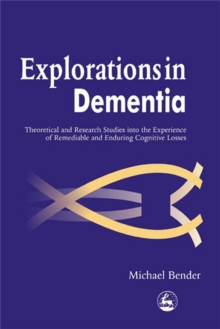 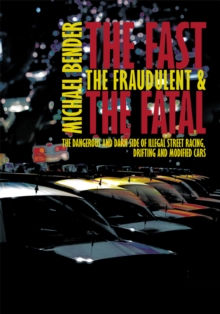 The Fast, the Fraudulent & the Fatal 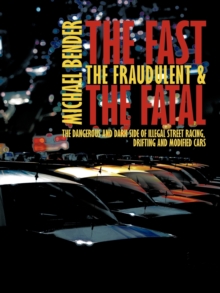 The Fast, The Fraudulent & The Fatal