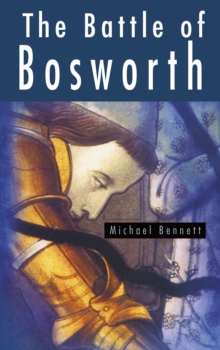 The Battle of Bosworth Paperback / softback

On an August morning more that five hundred years ago, to the sound of thundering hooves, gunshot, the clash of steel and the cries of men in battle, Richard III, King of England, lost his life and the Plantagenet name came to an end.

But what do we really know of the battle which became known as Bosworth Field?

How do we separate fact from legend when our knowledge is based on sources which by any reckoning are meagre, garbled or partisan?In this classic account Michael Bennett provides as detailed and authoritative a reconstruction of the battle, and the events that led up to it, as is possible.

It is an enthralling detective story uncovering the real facts behind one of the most famous of British battles.

Also by Michael Bennett   |  View all 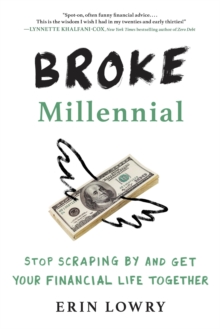 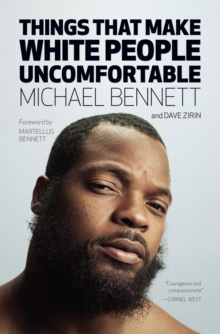 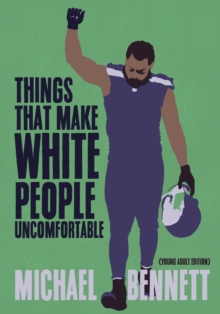 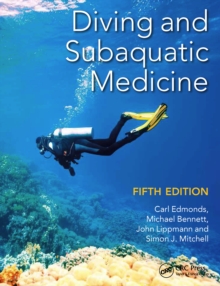