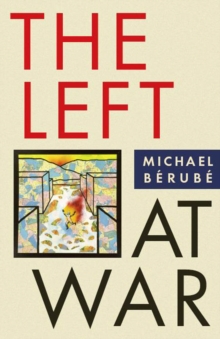 The Left at War Hardback

Part of the Cultural Front series

The terrorist attacks of 9/11 and Bush's belligerent response fractured the American left-partly by putting pressure on little-noticed fissures that had appeared a decade earlier. In a masterful survey of the post-9/11 landscape, renowned scholar Michael Berube revisits and reinterprets the major intellectual debates and key players of the last two decades, covering the terrain of left debates in the United States over foreign policy from the Balkans to 9/11 to Iraq, and over domestic policy from the culture wars of the 1990s to the question of what (if anything) is the matter with Kansas. The Left at War brings the history of cultural studies to bear on the present crisis-a history now trivialized to the point at which few left intellectuals have any sense that merely "cultural" studies could have something substantial to offer to the world of international relations, debates over sovereignty and humanitarian intervention, matters of war and peace.

The Left at War insists that, in contrast to American countercultural traditions, the geopolitical history of cultural studies has much to teach us about internationalism-for "in order to think globally, we need to think culturally, and in order to understand cultural conflict, we need to think globally." At a time when America finds itself at a critical crossroads, The Left at War is an indispensable guide to the divisions that have created a left at war with itself.

Also by Michael Berube   |  View all 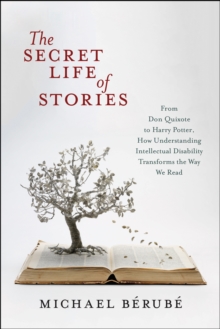 The Secret Life of Stories 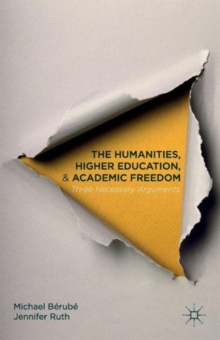 The Humanities, Higher Education, and... 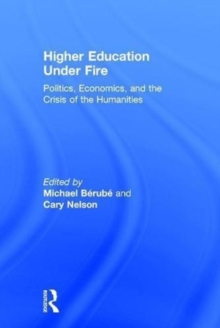 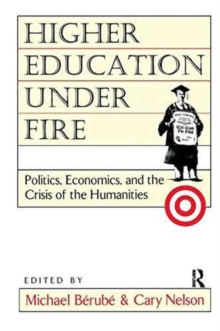 Also in the Cultural Front series   |  View all 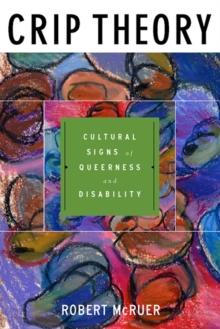 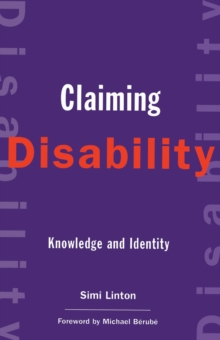 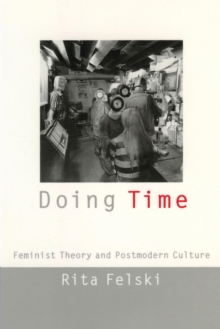 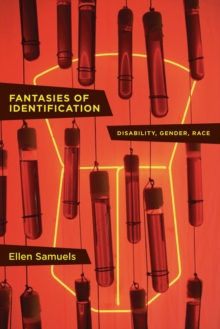