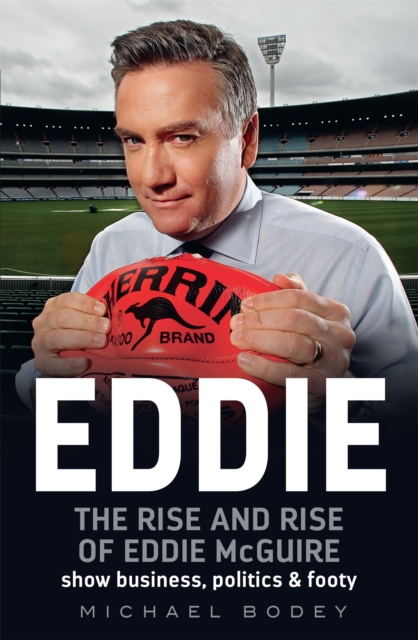 Eddie : The rise and rise of Eddie McGuire Paperback / softback

EDDIE charts the incredible rise of Edward Joseph McGuire AM from his childhood in the working-class Melbourne suburb of Broadmeadows, through his nightclub days as an ambitious young sports reporter to the heights of Australian television, politics, radio and the AFL. The son of a former Glaswegian coalminer who wanted a better life for his family, Eddie was born in Australia and grew up in a housing commission home in Melbourne.

As a teenager he was already showing the hardworking traits that would see him become a multimillionaire and self-made man.

After winning a scholarship to Christian Brothers he started his working life as a cadet sports reporter that would lead to his rise to the presidency of arguably the most popular football club in the land, Collingwood; his creation of Channel Nine's 'The Footy Show'; his ascent to become Australian television's 'Eddie Everywhere' before his unlikely appointment as Nine's CEO and 'Five Million Dollar Man'; as well as his political ambitions, including his role alongside Malcolm Turnbull heading the republican campaign. Covering Eddie McGuire's many triumphs, feuds, his missteps, his successes, the turnaround of his beloved Magpies and his seemingly unstoppable rise, this is the inspiring and unique story of the ultimate working-class boy made good. 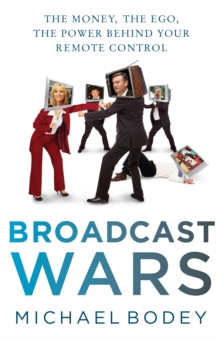