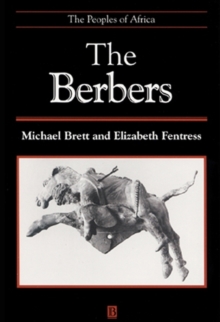 The Berbers : The Peoples of Africa Paperback / softback

Part of the Peoples of Africa series

The Berbers is the first attempt by English scholars to provide a comprehensive overview of the history of the Berber-speaking peoples.

From the first appearance of humans in the Maghreb, through the rise of the formidable Berber kingdoms of Numidia and Mauretania, the book traces the origins of the distinct characteristics of these disparate peoples, regarded as the indigenous inhabitants of North Africa.

In examining, too, the responses to external overlords, whether Romans, Byzantines, Arabs, Turks, or, most recently, European imperial powers, the authors indicate the importance for the various Berber communities of such factors as language, tradition, social organization and geographical location.

The book also covers the role of religion and trade as forces of social change in North Africa.

The authors draw on a wide range of sources, from archaeology and history, to anthropology and literature.

In showing the Berber-speaking peoples in their immediate social environments, the book explains how they retained a range of traditional systems of organization alongside those of the dominant cultures. The Berbers will thus help the reader to appreciate the Berber past and to understand their present.

Also by Michael Brett   |  View all 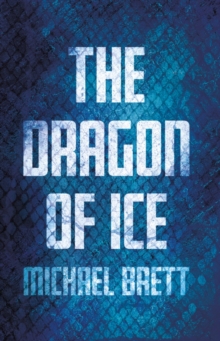 The Dragon of Ice 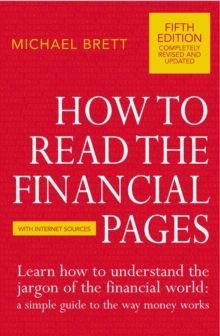 How To Read The Financial Pages 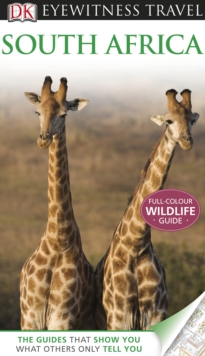 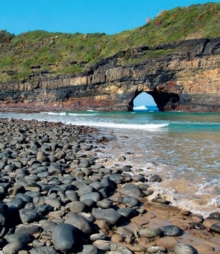 Also in the Peoples of Africa series   |  View all 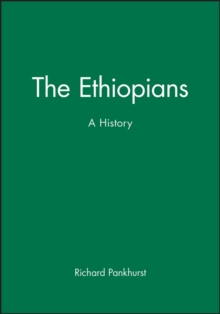 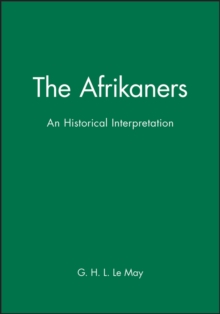 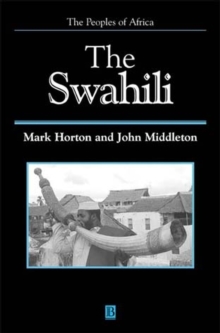 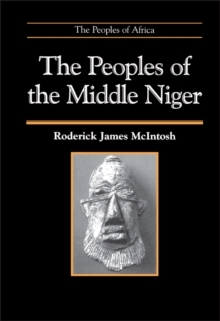 The Peoples of the Middle Niger