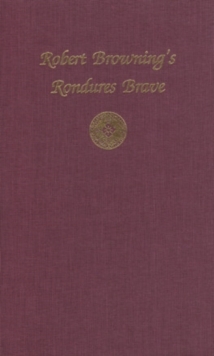 Browning's Fra Lippo Lippi says that we may pass things a hundred times and never see them.

One thing that Browning's readers have passed without seeing, or at least without remarking upon, is the circular conclusion in so many of his poems.

Some sixty poems (almost a third of them) have such conclusions.

These sixty span his entire career and include both well-known and neglected poems. The circular conclusion is so called because it returns to the introduction -- circles back round to it -- by repeating something from the introduction.

Although in principle this rhetorical device is quite simple, in practice Browning works many and complex variations on it.

Also, by incorporating this repeated words or phrases within the body of the poems, he uses them to make structural divisions. And above all, by selecting for repetition key words or phrases, he indicates central themes in the poems. An analysis of repetition in the poems allows us to see more clearly their circularity, the divisions of the circles, and their themes.

It also brings to light thematic dynamism of the poems, some of them concluding with a restatement of the theme set forth in the repetition to trend at a point beyond the original idea, some reversing in their conclusions the statement made in the introduction, and some restating at the end the introductory statement after two reversals.

Finally, by focusing on the introductions and conclusions of the poems, we clarify the dramatic situations, which are ordinarily established in these two places, and come to see their relationships with the monologues they encircle.

All this we see, not with the optics of modern literary theory, but simply by looking at Browning's work with the same careful attention Fra Lippo Lippi pays to God's creation.

Also by Michael Bright   |  View all 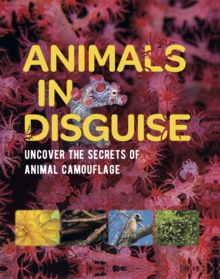 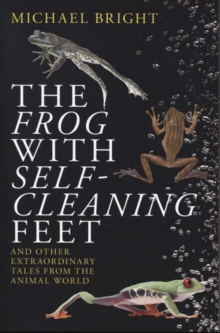 The Frog with Self-Cleaning Feet 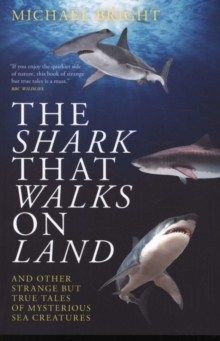 The Shark That Walks on Land 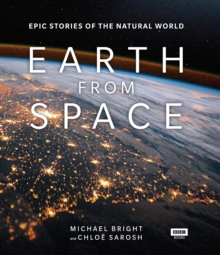