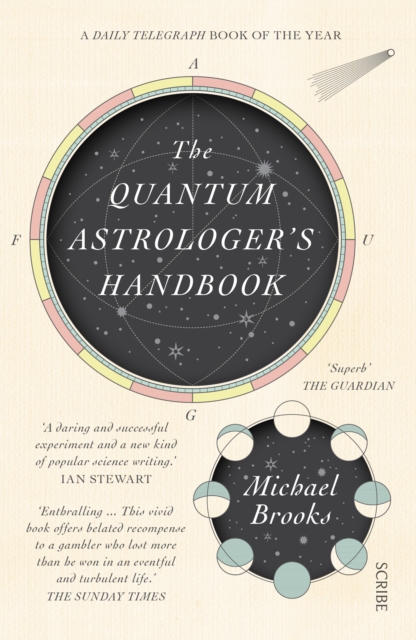 The Quantum Astrologer's Handbook : a history of the Renaissance mathematics that birthed imaginary numbers, probability, and the new physics of the universe Paperback / softback

A Daily Telegraph book of the year. This is a landmark in science writing that resurrects from the vaults of neglect the polymath Jerome Cardano, a Milanese of the sixteenth century.

Who is he? A gambler and blasphemer, inventor and chancer, plagued by demons and anxieties, astrologer to kings, emperors, and popes, and the unacknowledged discoverer of the mathematical foundations of quantum physics.

The Quantum Astrologer's Handbook, like Jerome, has multiple occupations: it is at once a biography, a history of science, an explanation of quantum theory, and an engrossing story which reads like the best kind of novel.

Also by Michael Brooks  |  View all 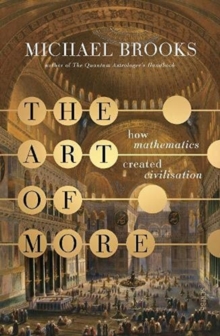 The Art of More 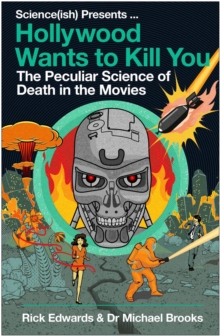 Hollywood Wants to Kill You 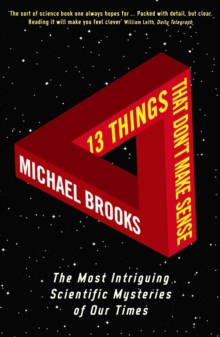 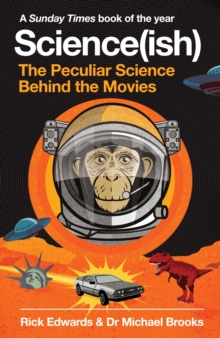