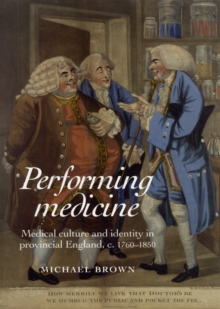 When did medicine become modern? This book takes a fresh look at one of the most important questions in the history of medicine.

It explores how the cultures, values and meanings of medicine were transformed across the late eighteenth and early nineteenth centuries as its practitioners came to submerge their local identities as urbane and learned gentlemen into the ideal of a nationwide and scientifically-based medical profession.

Moving beyond traditional accounts of professionalization, it demonstrates how visions of what medicine was and might be were shaped by wider social and political forces, from the eighteenth-century values of civic gentility to the radical and socially progressive ideologies of the age of reform.

Focusing on the provincial English city of York, it draws on a rich and wide-ranging archival record, including letters, diaries, newspapers and portraits, to reveal how these changes took place at the level of everyday practice, experience and representation. -- .

Also by Michael Brown   |  View all 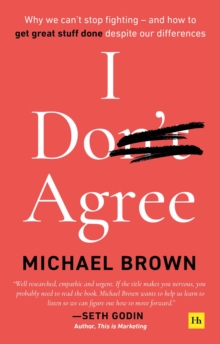 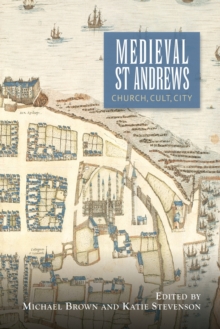 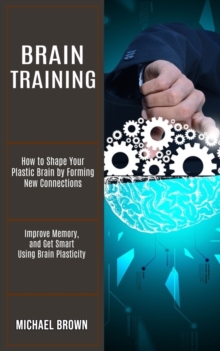 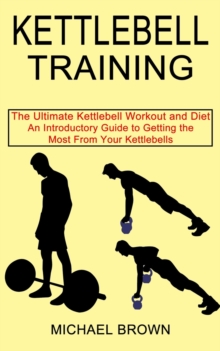