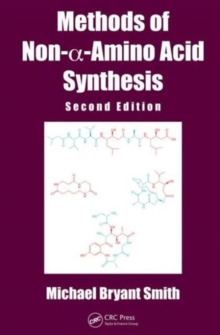 Although less common than -amino acids, non- -amino acids-where the amino group is not on the carbon immediately adjacent to the carboxyl group but is attached to another carbon in the chain (for example, the ss, , carbon)-are components of biologically important molecules, are significant in the pharmaceutical industry, and are useful starting materials for many areas of organic chemistry.

Since the publication of the first edition of this book nearly 20 years ago, synthetic work devoted to the preparation of non- -amino acids has expanded greatly. Methods of Non- -Amino Acid Synthesis, Second Edition has been extensively rewritten and reorganized, providing an up-to-date review of strategies and methods for non- -amino acid synthesis, particularly those amino acids that are key synthetic intermediates or important compounds in their own right.

The new edition contains many updated references and has a greater emphasis on the biological importance of non- -amino acids.

It also examines reactions and strategies that lead to good diastereoselectivity and enantioselectivity during synthesis. 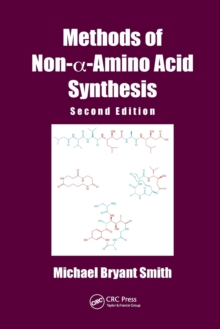 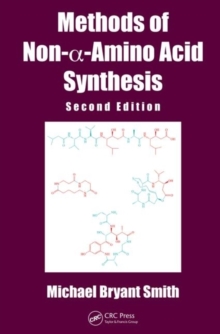