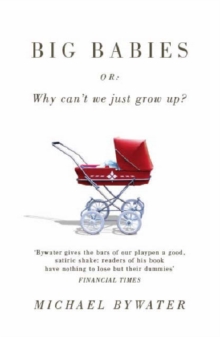 Big Babies : Or: Why Can't We Just Grow Up? Paperback / softback

Have you ever had the feeling that, in some hard to define way, we are throwing away two and a half millennia of Western civilization, bit by bit, as our culture becomes more and more infantile?

That day by day we grow more and more focused on the quick fix, the ticking-off, the expedient lie, the jingle, the spin, the catchy slogan, the obsession with safety, the horror of risk, the terror of complexity, the preoccupation with surface, the apportioning of blame, instant gratification?

Have you ever wondered what happened to grown-ups? Michael Bywater turns his penetrating eye on the state of Western culture, from politics and the media to show business and science, from the White House to Buckingham Palace, from MTV to the BBC, from mission statements to Viagra spam, and concludes we are all Big Babies now.

With enormous brio, he argues that the Baby-Boom generation is now running the show, and its own commitment to perpetual infantility is reflected in its unstoppable drive to infantilize the rest of us. 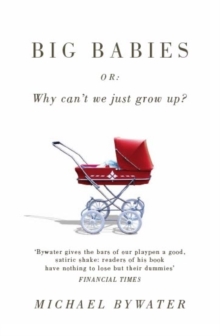 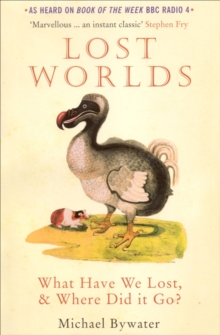