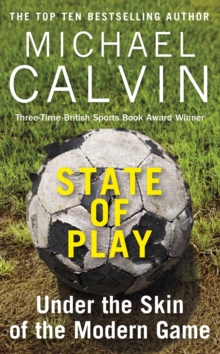 State of Play : Under the Skin of the Modern Game Paperback / softback

'For those of you missing your football fix, anything by Michael Calvin is worth a read - the hugely respected sports journalist writes eloquently about the modern game in page turner State of Play.'DAILY MIRROR_______________________________________________________LONGLISTED FOR THE 2018 WILLIAM HILL SPORTS BOOK OF THE YEAR AWARDAward-winning author of The Nowhere Men, Living on the Volcano and No Hunger in Paradise returns with his magnum opus on the state of modern footballFirst he revealed the extraordinary lives of football scouts in The Nowhere Men. Next he unearthed the pressures on football managers in Living on the Volcano. Then he chronicled the hardships of young players striving to make it in No Hunger in Paradise. Now in State of Play, in what marks the pinnacle of a career investigating the human stories of football, award-winning writer Michael Calvin turns his eye to the biggest story of all - the game itself. From mental health to money, concussion to Champions league, fan-owners to oligarchs, women's football to world cups, Calvin gets under the skin of the beautiful game, and reveals why it is truly the game of our lives. Based on hundreds of hours of interviews with leading figures around the world, from Arsene Wenger to Steven Gerrard, Calvin reveals the winners, the losers, the politics, the pleasure, the hope, and the despair of the world's most popular sport.

Also by Michael Calvin   |  View all 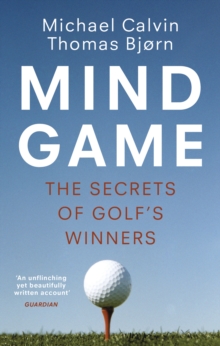 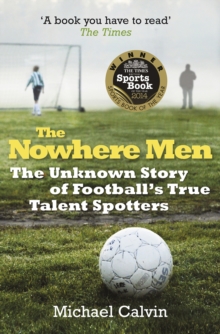 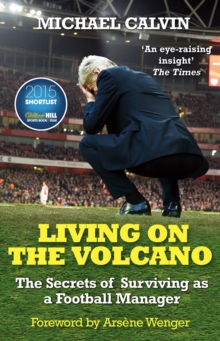 Living on the Volcano 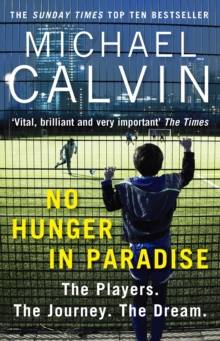 No Hunger In Paradise