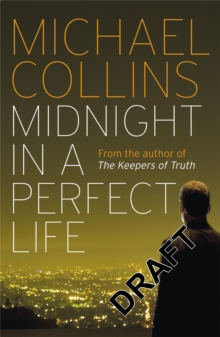 From the BOOKER-shortlisted author of THE KEEPERS OF TRUTH.

A writer's journey towards fatherhood throws up shadows from his past. Karl is a troubled writer standing on the precipice of forty.

After a degree of success in his early career he is now battling with what he terms his 'opus', his legacy to the world.

But his partner Lori, the main breadwinner, is also thinking about her destiny and wants a child.

As they embark on fertility treatment, Karl is forced to confront his deepest fear - that he will turn out to be like his father, a travelling salesman who was found dead after apparently committing murder when Karl was just thirteen.

Unbeknown to Lori, Karl has already taken loans out against their house to pay for his mother's care home, and his freelance work, ghosting for a crime writer called Perry Fennimore, has dried up.

As the fertility treatment progresses, Karl feels increasingly distanced from his relationship and the safety of home, and attracted to the shadowlands of Chicago's backstreets.

When Fennimore re-emerges with a proposal, Karl begins to tap this new source of creativity - but just how far will he go in his pursuit of the ultimate story? 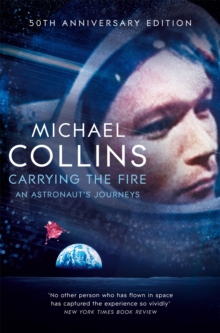 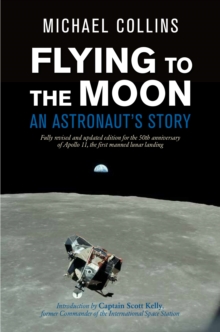 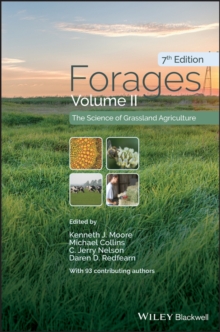 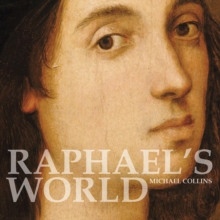