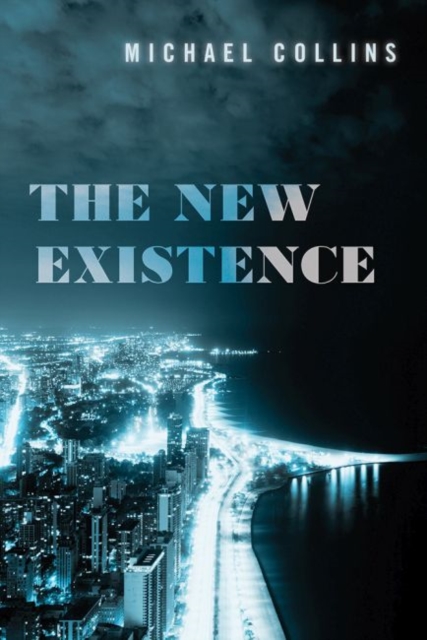 Chicagoan Helen Price, a dying woman, recounts her life while driving toward an oncology appointment.

She attempts to take her own life, survives, then dies under tragic circumstances. In death, Helen bequeaths the family home to her only son, gay playwright Norman Price.

Father to an adopted Chinese child, and recently broken up with his partner, Norman's life is in crisis.

Helen also bequeaths a series of tapes to Nate Feldman, a Vietnam draft dodger ensconced in the far reaches of Canada, and the son of Helen's former boss, Theodore Feldman.

Nate's return to America to claim the tapes occasions confronting a history of animus between father and son, but also the nature of the relationship between Helen Price and Theodore Feldman. Told from moving cars, the journeys of Norman Price and Nate Feldman converge toward unexpected mysteries and revelations that uncover not so much lies as understandings of life that no longer hold under the scrutiny of the present

Also by Michael Collins  |  View all 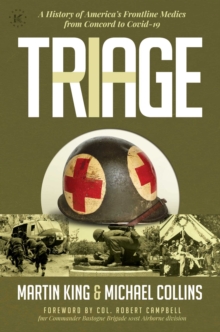 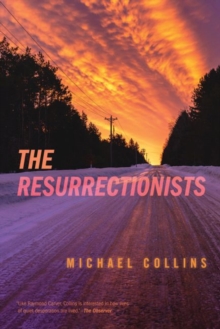 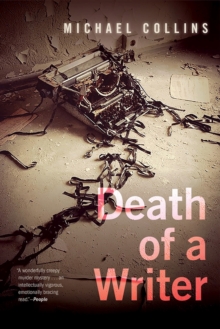 The Death of a Writer 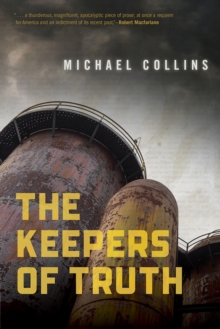 The Keepers of Truth