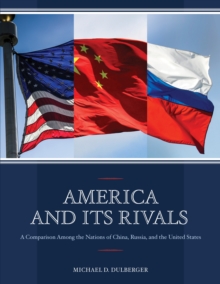 America and Its Rivals : A Comparison Among the Nations of China, Russia, and the United States Paperback / softback

How does the United States compare when objectively measured shoulder-to-shoulder against the world's two most influential autocracies?

This full-color book provides a solid foundation to enable the reader to create informed opinions about China, Russia, and the United States through comparative examination of their global status and the quality of their peoples' lives.

Data resources-created by many respected organizations including the World Bank, the United Nations, the Center for Disease Control (CDC), and Freedom House, to name a few-have been mined to provide direct comparisons between many key characteristics including health, wealth, poverty, education, employment, crime, imprisonments, freedoms, happiness, natural resources, infrastructure, debt, taxes, trade, military assets, and nuclear warheads. It is the author's mission to present meaningful data-all with attributed sources-in an inviting, graphic format to convey much more information than would be possible in tabular form.

By directly displaying data the usual biases and filters are bypassed enhancing your ability to draw your own conclusions. 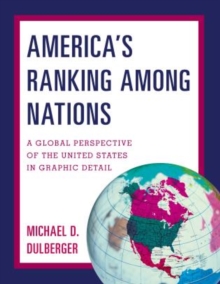 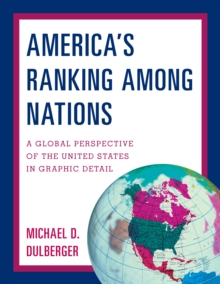 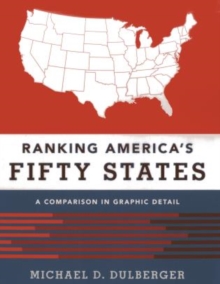 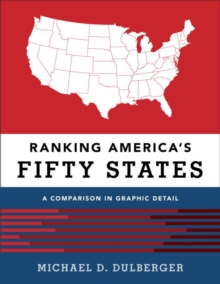