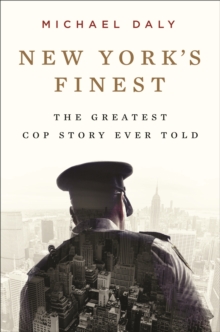 New York's Finest : The Greatest Stories of the NYPD and the Hero Cops Who Save the City Hardback

The son and grandson of cops, Officer Steven McDonald was a legend of the NYPD.

Part of a generation of police officers who helped transform New York City from "Fear City" into the safest big city in the United States, McDonald -- who was shot and paralyzed from the neck down during an altercation in Central Park 1986 -- used the lessons learned from tragedy to preach love and forgiveness, even as he went in his motorized wheelchair from one police funeral to another. McDonald had been promoted to detective at the urging of NYPD Deputy Commissioner Jack Maple, a postal worker's son who sported a bow tie, Homburg hat, and two-tone shoes as he implemented crime-fighting strategies he developed as a "cave cop" to deter violent subway robberies.

Before making the unprecedented leap from transit lieutenant to deputy commissioner, Maple had been routinely mocked for imagining the impossible: that Times Square would one day be a destination for families and tourists.

However, as the years progressed and Maple's crime reduction methods continued to see success, the NYPD -- guided by Maple's smarts and galvanized by McDonald's spirit -- made the impossible a reality. NEW YORK'S FINEST is the story of a city's transformation through the tireless efforts of Officer McDonald, Detective Maple, and the people around them: beat cops, detectives, community organizers, political activists, and everyday New Yorkers -- the finest of The Finest.

Also by Michael Daly   |  View all 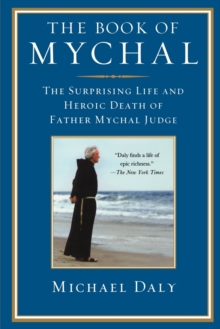 The Book of Mychal 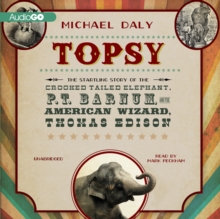 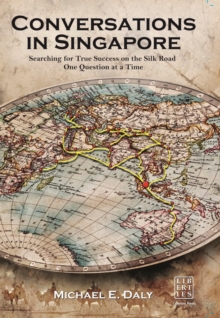 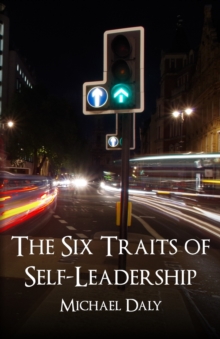 The Six Traits of Self-Leadership