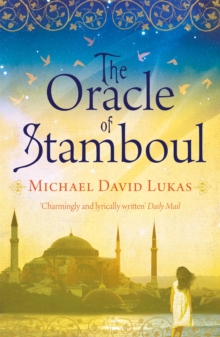 The Oracle of Stamboul Paperback / softback

THE ORACLE OF STAMBOUL is a magical historical novel about an astonishing eight-year-old girl in the last days of the Ottoman Empire. It is 1877, on the shores of the Black Sea, and the omens for the newborn Eleonora Cohen are hardly promising. Not only does her mother die in childbirth, but her village is being attacked by the Tsar's Royal Cavalry.

However, despite this bad beginning, a sour stepmother and a traumatic journey in the hold of a ship, young Eleonora grows into a remarkably clever but very engaging child. And when a heartbreaking tragedy leaves her marooned in Istanbul, where spies and boarded-up harems and sudden death are as much a part of life as delicious spices, Paris fashions and rosewater, it is Eleonora's extraordinary courage and character which lead her straight to the Sultan's court, and to her salvation. 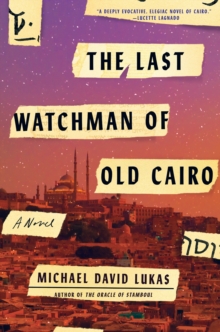 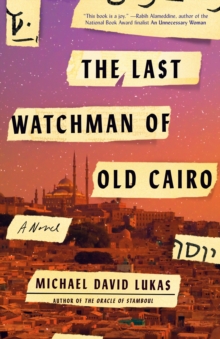 The Last Watchman of Old Cairo 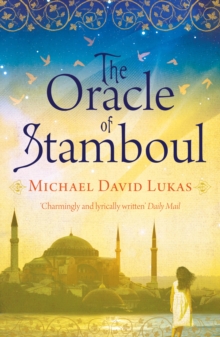 The Oracle of Stamboul