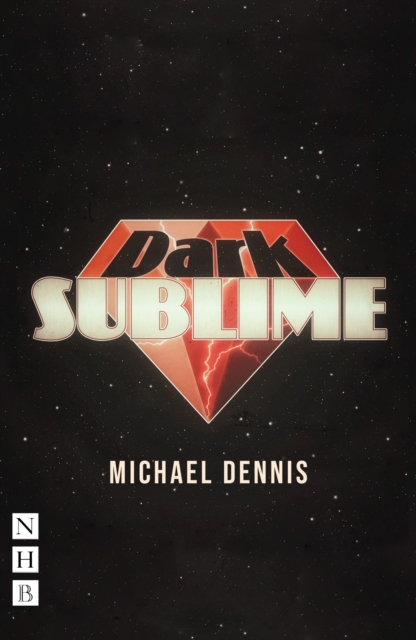 A play about joy and heartbreak, quarries and transmat beams. When Oli arrives at now-forgotten sci-fi icon Marianne's door, he's looking for an autograph - and maybe a friend.

Marianne's hoping for the phone to ring, for her best friend to see her differently, for her turn at something more substantial than a half-remembered role on a cult TV show.

As they start to explore each other's worlds, they begin to discover what every good relationship needs: time and space. Exploring the complexities of connection, especially in the LGBTQ+ community, and the contrast in lived experiences across generations, Dark Sublime is a love-letter to British sci-fi television - those that make it and those that adore it. Michael Dennis's debut play premiered at Trafalgar Studios in London's West End in 2019, starring Marina Sirtis, best known for appearing in Star Trek: The Next Generation. 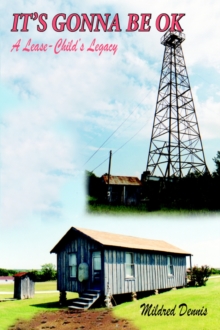 It's Gonna be Ok 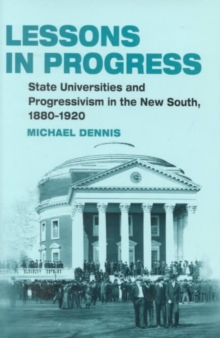 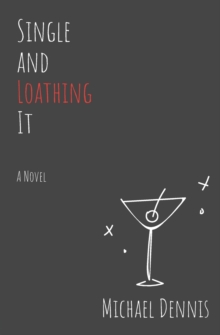 Single and Loathing It