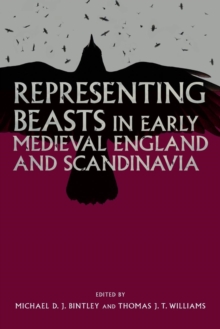 For people in the early Middle Ages, the earth, air, water and ether teemed with other beings.

Some of these were sentient creatures that swam, flew, slithered or stalked through the same environments inhabited by their human contemporaries.

Others were objects that a modern beholder would be unlikely to think of as living things, but could yet be considered to possess a vitality that rendered them potent.

Still others were things half glimpsed on a dark night or seen only in the mind's eye; strange beasts that haunted dreams and visions or inhabited exotic lands beyond the compass of everyday knowledge. This book discusses the various ways in which the early English and Scandinavians thought about and represented these other inhabitants of their world, and considers the multi-faceted nature of the relationship between people and beasts.

Drawing on the evidence of material culture, art, language, literature, place-names and landscapes, the studies presented here reveal a world where the boundaries between humans, animals, monsters and objects were blurred and often permeable, and where to represent the bestial could be to hold a mirror to the self. MICHAEL D.J. BINTLEY is Lecturer in Early Medieval Literature and Culture at Birkbeck, University of London; THOMAS WILLIAMS is a former curator of Early Medieval Coins at the British Museum. Contributors: Noel Adams, John Baker, Michael D. 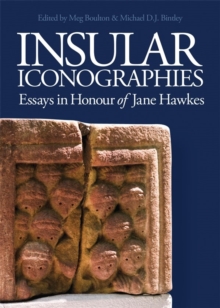 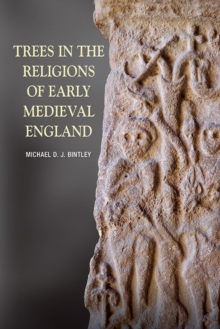 Trees in the Religions of Early...