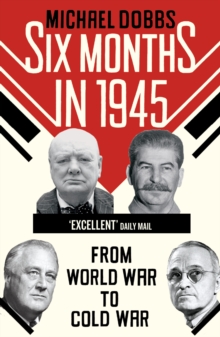 From the bestselling author of One Minute to Midnight, this is the riveting story of the last six months of World War II, when the hopeful Allied situation inspired by the Yalta Conference descended into the open conflict that would lead to the Cold War. When FDR, Winston Churchill and Josef Stalin gathered outside the Crimean city of Yalta in February 1945, they had Hitler's armies on the run, and victory was just a matter of time.

Their mission was to forge the decisions that would shape the postwar world, and above all to divide up Europe between Soviet and Western influence.

These men had been fighting side by side for nearly four years but the cracks in their alliance were emerging; even before the Second World War ended, another conflict was beginning. Six Months captures this turning point of the twentieth century, re-creating the steady breakdown in relations between powers.

While the Berlin airlift and the Iron Curtain would not arrive for three years, by August 1945 the West and the Soviet Union were firmly on the path to a Cold War.

Michael Dobbs brilliantly renders the personalities and geopolitics that drove this descent, illuminating the aims and frustrations of the key leaders.

This is a vivid story of power, personalities, and national interests competing at a crucial moment in history. 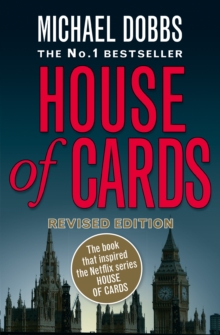 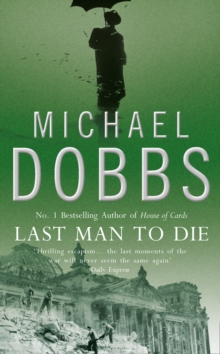 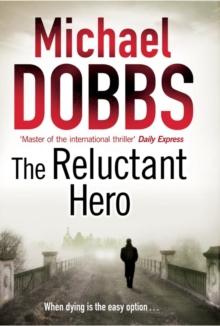 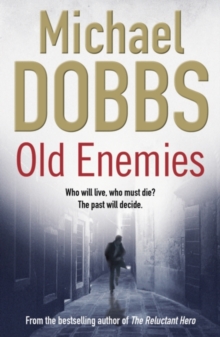