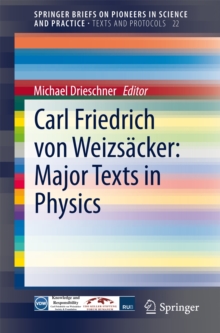 Part of the SpringerBriefs on Pioneers in Science and Practice series

This book presents a collection of texts by the German physicist and philosopher Carl Friedrich von Weizsacker (1912-2007), for use in seminars on the history, epistemology and structure of physics.

Most texts appear in English for the first time. Weizsacker became famous through his works in physics, mainly in the early development of nuclear physics.

Later he would also become well known as a philosopher and analyst of contemporary culture.

Texts include the original publications of the "Weizsacker-Bethe formula" of nuclear masses and the "Bethe-Weizsacker cycle," which explains the source of energy in the sun; both were developed by Bethe at the same time and independently of Weizsacker. 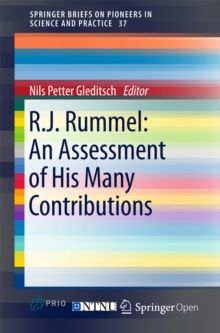 R.J. Rummel: An Assessment of His Many... 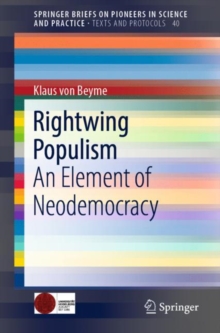 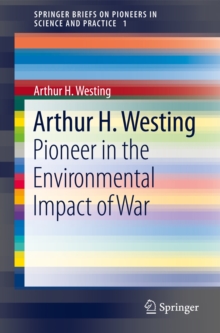 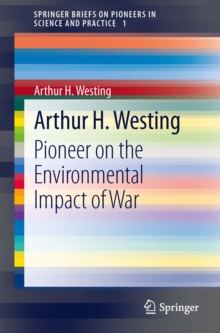