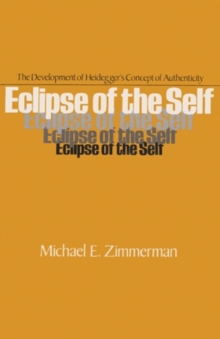 Although it is sometimes said that Martin Heidegger's later philosophy no longer concerned itself with the theme of authenticity so crucial to Being and Time (1927), this book argues that his interest in authenticity was always strong.

After leaving the seminary to become a philosophy student, Heidegger began to \u201cde-mythologize\u201d religious themes for his own philosophical purposes.

Like the Christian notion of faith, Heidegger's notion of authenticity involves relinquishing the egotistical self-understanding which blocks our openness for possibilities.

Yet authenticity as \u201cresoluteness\u201d includes an element of voluntarism foreign to the idea of faith.

Heidegger's brief engagement with National Socialism (1933-1934) helped him to re-think the Nietzschean concept of will which had influenced his early views on authenticity.

Although part of the meaning of resoluteness is to allow things to be revealed, it also suggests that an individual can somehow will to be authentic.

After about 1936, Heidegger emphasized that an individual can only be released from egoism (inauthenticity) by a power which transcends him.

The abiding theological issue concerning the efficacy of works as against the saving power of grace finds expression in the distinction between resoluteness and releasement. 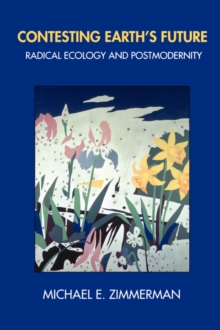