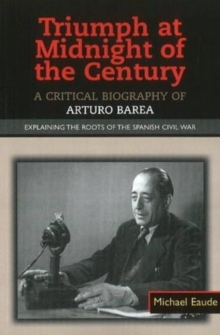 Triumph at Midnight in the Century : A Critical Biography of Arturo Barea - Explaining the Roots of the Spanish Civil War Paperback / softback

Arturo Barea (1897-1957) is often seen as merely a spontaneous writer with a passion against injustice.

In fact, he set out deliberately to write concretely and sensuously: about himself in order to understand his mid-life nervous breakdown; and about his generation as a way of explaining the underlying causes of the Spanish Civil War.

With acute psychological insight, this self-taught boy from the slums, who left school aged 13, drew a unique portrait of Spanish society in the early twentieth century. His trilogy "The Forging of a Rebel" was well-received by George Orwell, "An excellent book -- Senor Barea is one of the most valuable of the literary acquisitions that England has made as a result of Fascist persecution"; and Gabriel Garcia Marquez, "One of the best novels written in Spanish." He is unusual in that he was one of the first Spanish working-class writers, one of the first autobiographers in Spain, and someone who published mainly in English though all his attention was focused on Spain. In this ground-breaking biography, based on numerous interviews with people who knew Barea, Michael Eaude revisits Bareas writing qualities and deficiencies in the context of stimulating intersections of literature and politics, and of Spain and England.

He evaluates all his major works, including The Track, the story of Barea's time as a sergeant during the 1920s colonial war in Morocco; The Forge, the story of city and country, school and work, in the first years of the twentieth century, told through the eyes of a child; The Clash, the story of Barea's experience as a censor during the Civil War; The Broken Root, his last novel, about exile and an imagined return to Madrid; and his short stories and essays.

He also puts into perspective Barea's more than 800 talks for the BBC, and rebuts slanders that Barea did not write his own books.

Also by Michael Eaude   |  View all 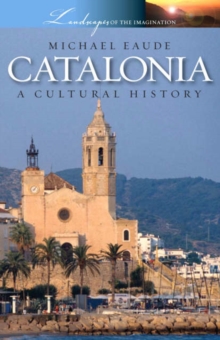 Catalonia a Cultural and Literary... 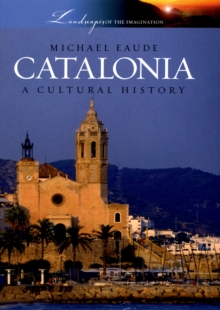 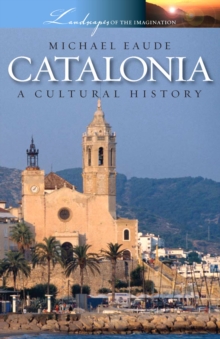 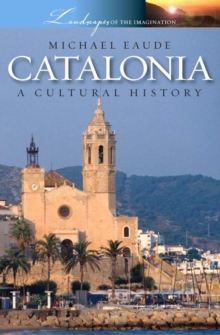