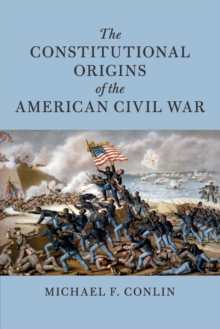 The Constitutional Origins of the American Civil War Paperback / softback

In an incisive analysis of over two dozen clauses as well as several 'unwritten' rules and practices, The Constitutional Origins of the American Civil War shows how the Constitution aggravated the sectional conflict over slavery to the point of civil war.

Conlin demonstrates that many more constitutional provisions and practices played a crucial role in the bloody conflict that claimed the lives of over 750,000 Americans.

He also reveals that ordinary Americans in the mid-nineteenth century had a surprisingly sophisticated knowledge of the provisions and the methods of interpretation of the Constitution.

Lastly, Conlin reminds us that many of the debates that divide Americans today were present in the 1850s: minority rights vs. majority rule, original intent vs. a living Constitution, state's rights vs. federal supremacy, judicial activism vs. legislative prerogative, secession vs. union, and counter-majoritarianism vs. democracy. 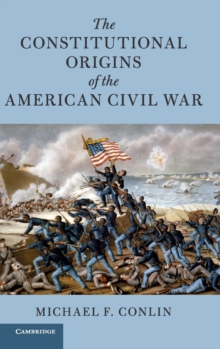 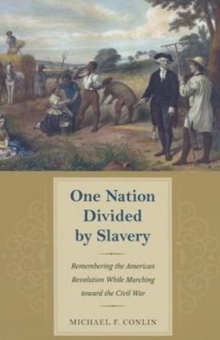 One Nation Divided by Slavery 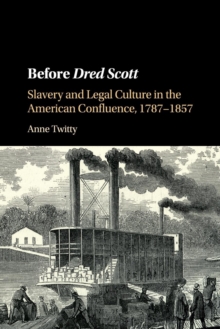 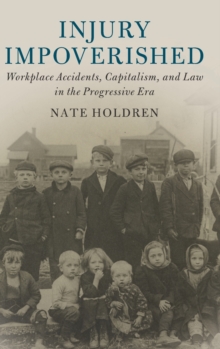 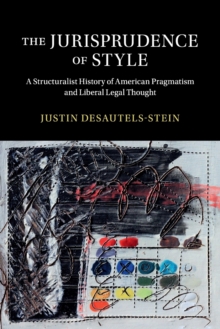 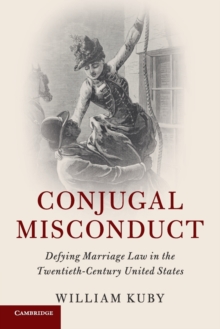