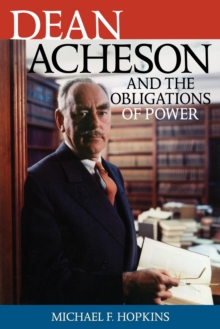 Dean Acheson and the Obligations of Power Hardback

Dean Acheson was the most influential American diplomat of the twentieth century.

He shaped the pivotal shift in American foreign policy from isolation to engagement in global affairs, This critical re-evaluation of Acheson's public career analyzes his advocacy of intervention against Germany and Japan in 1939-1941, work on sanctions against Japan in 1941, contribution to the creation of new international institutions, and campaigns to secure the support of Congress and the American public.

It scrutinizes his crucial role in the Truman Doctrine, the Marshall Plan, NATO, the formation of democratic governments in Germany and Japan, and involvement in the Korean War.

It examines his advice on Europe and Vietnam to presidents Kennedy, Johnson and Nixon.

Acheson was the architect of the policy of containing the Soviet Union that endured to the end of the Cold War.

The book argues that Acheson was slower to abandon the prospect of understandings with the Soviets and the communists in China than his memoirs claim; his focus on the North Atlantic did not exclude his deep concern for Asian; and the policy of containment was part of his wider belief that American power brought the obligation to promote a stable international order. 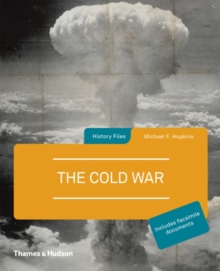 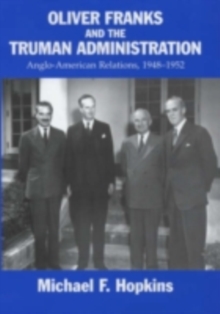 Oliver Franks and the Truman... 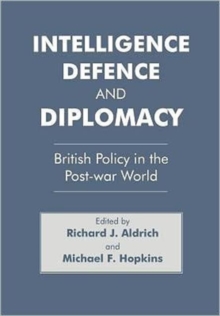 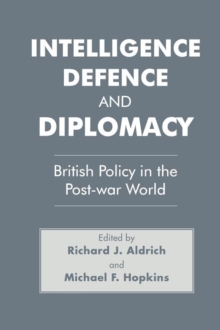 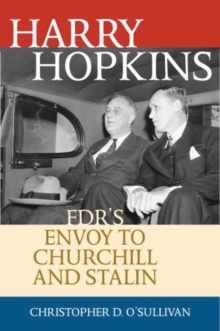 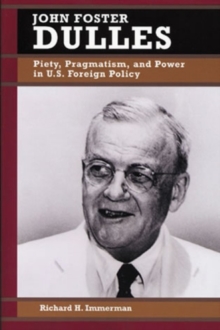 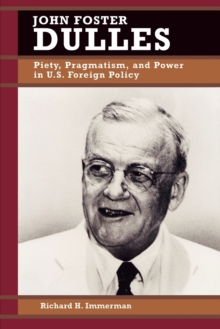 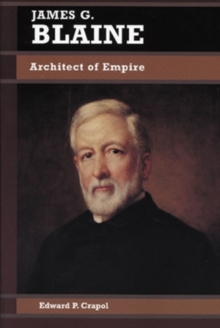