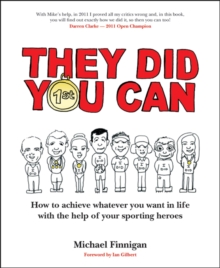 They Did You Can : How to Achieve Whatever You Want in Life with the Help of Your Sporting Heroes Paperback / softback

Mike Finnigan has been working in performance psychology since 1991 and he has also worked in the elite sports arena in golf, cricket, rugby and football.

His latest success is with Darren Clarke, who recently won golf's Open Championship. Mike believes that, with the help of their sporting heroes, young people can achieve anything they want in the sporting world.

By interviewing many sporting celebrities he has discovered just what it was that helped them to make it.

Mike says "We can all make up excuses but you have to want to win more than you want the alibi for losing. 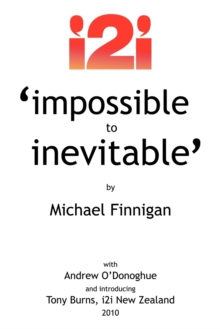 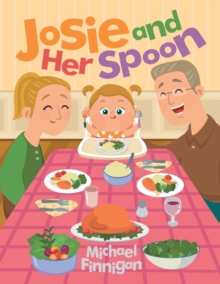 Josie and Her Spoon