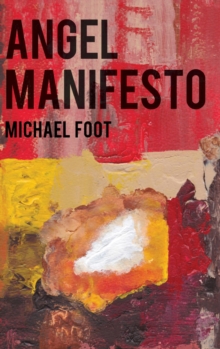 A new political party - the Angels - appears in British politics.

Part cult, part charity, the Angels are well funded, well-led by Michael (named after the Archangel).

Their policies are designed to appeal across the UK electorate.

They are linked with a Muslim group, the 2 drawn together by the fact that the Qur'an was dictated by the Angel Gabriel. Andrew, who works under cover in a London bank, is tasked to work his way into the Angels and establish their true agenda.

In the process of getting accepted, Andrew is subjected to a series of 'tests' - 'labour of Hercules - set by the Leader of the Angels to monitor Andrew's abilities and commitment.

These tests force Andre to work with a long-time Angel, Chloe, with whom he falls in love. Andrew gets accepted as a member of the inner circle of Angel advisors and helps to frame a set of policies for the Election.

He becomes a fervent supporter of the new cause. A series of traumatic events - ending with an attempted assassination of the Angel's leader - leads up to the Election and helps the Angels break the stranglehold of the UK's established parties.

The party is poised to take power; but this is to be very different Government from anything we have seen before.

Also by Michael Foot   |  View all 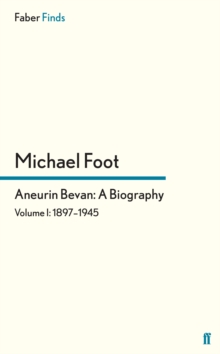 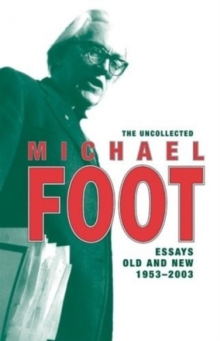 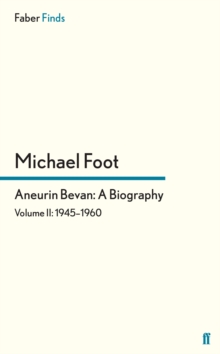 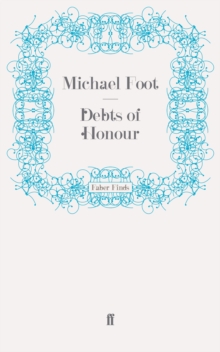