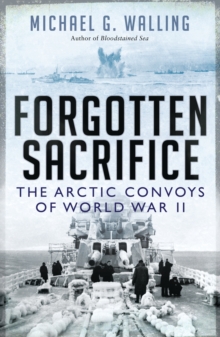 In 1941, Germany invaded the Soviet Union in the largest offensive operation ever undertaken.

With Russia's forces left staggering under the strain and in desperate need of supplies, Britain and the United States launched an ambitious operation to resupply the Soviet Union using convoys sent through the Arctic.

Their journey was punctuated by torpedo attacks in freezing conditions, Stuka dive bombers, naval gun fire, and weeks of total darkness in the Arctic winter, with ships disappearing below the waves weighed down by the ice and snow on their decks. Drawing on hundreds of oral histories from eyewitnesses and veterans of the convoys, plus original research into the Russian Navy archives at Murmansk, historian Michael G.

Walling offers a fresh retelling of one of World War II's pivotal yet largely overlooked campaigns. 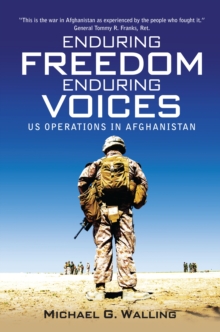