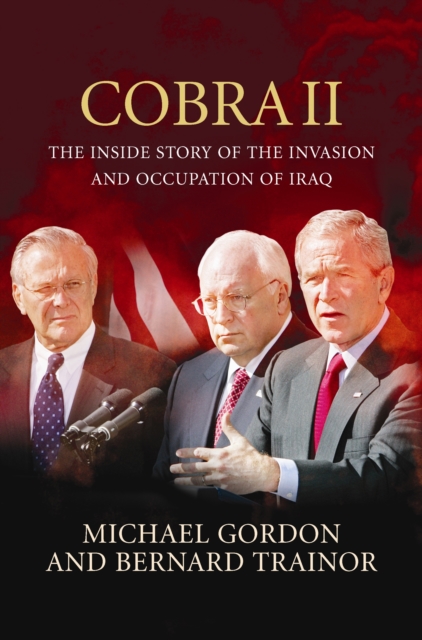 Cobra II : The Inside Story of the Invasion and Occupation of Iraq Paperback / softback

The definitive account of the war against Saddam: 'By far the most authoritative and convincing account thus far of 2003's military events... a shocking indictment.' -- Max Hastings, Sunday TelegraphThere have been many reports about the Iraq war and the vicissitudes of the occupation, yet none has told the complete story.

Michael Gordon had unparalleled, behind-the-scenes access to the decision-making processes that determined involvement in Iraq.

In Cobra II - the secret codename given to the land invasion operation - he delivers the objectively rendered, definitive chronicle of the war.

Also by Michael Gordon  |  View all 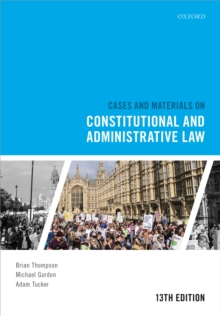 Cases and Materials on Constitutional... 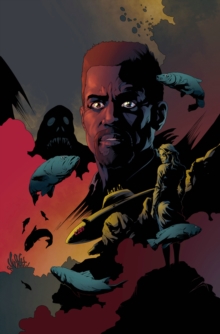 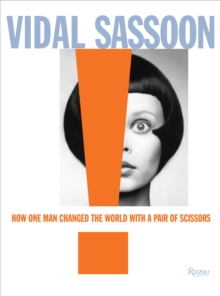 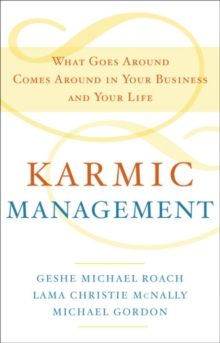