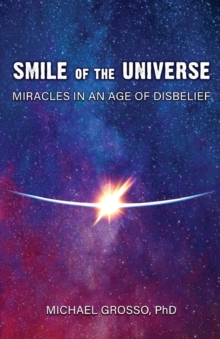 Smile of the Universe : Miracles in an Age of Disbelief Paperback / softback

Why Is the Universe Smiling?

The word miracle is rooted in a Sanskrit syllable smi, from which we get the English word smile. So a miracle refers to a smile induced by certain sensations of awe, beauty, and wonder.

Humans have always had extraordinary experiences, often called miracles.  An account of reported miraculous phenomena, Smile of the Universe takes us beyond conventional religion and science to explore the outer reaches of human potential. Grounded in true stories and matters of fact, Michael Grosso argues for the reality of a great Mind and for the human ability to communicate with that Mind. In an age of disbelief, it presents a fact-based template for experimental spirituality and makes the case that every one of us, rightly understood, is a smile of the universe.

Michael Grosso obtained his Ph.D. in philosophy from Columbia University and has taught philosophy and the humanities at New Jersey City University, City University of New York, and elsewhere.  An artist and independent scholar, he divides his time between consciousness research, miracle hunting, and painting. Among his many books are The Man Who Could Fly: St. Joseph of Copertino and the Mystery of Levitation,  Experiencing the Next World Now, and Soulmaking.

Also by Michael Grosso   |  View all 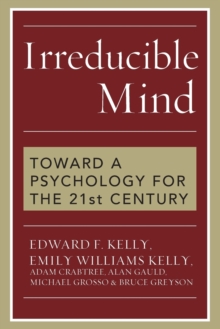 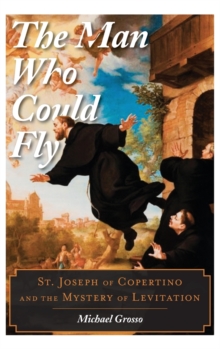 The Man Who Could Fly 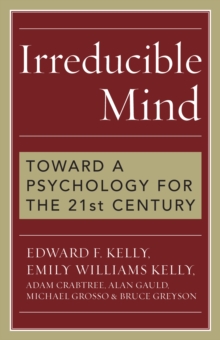 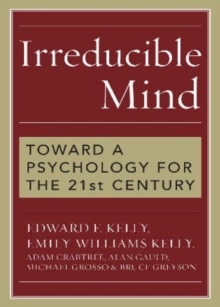