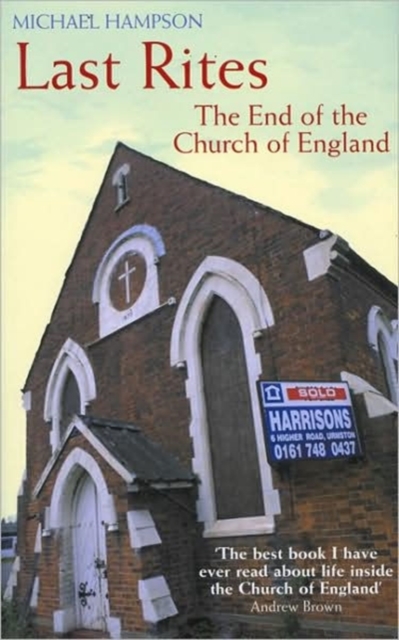 Last Rites : The End of the Church of England Paperback / softback

Dire Sunday services, shrinking congregations and financial meltdown are the realities of the contemporary Church of England.

In this controversial book, Michael Hampson, who worked as a parish priest for thirteen years, examines why the Church of England is in such crisis.

He describes a church irreconcilably divided between liberals and evangelicals, shackled by tradition and with little resonance for the laity of modern Britain.

He locates the roots of its demise in its history, from the Reformation to the ordination of women and beyond.

The internal fault lines of the Church were exposed in 2003 by the forced resignation of Jeffrey John, the first openly gay man appointed a bishop.

Michael Hampson demolishes the damaging arguments against homosexual clergy and movingly describes his own journey to ordination as a gay man within a prejudiced Church.

In a powerful conclusion, he argues that a radical transformation of both culture and structure is the one hope for the renewal of the Church of England.

Last Rites is a fiery insider's fascinating view of a Church that has failed its clergy, its laity and the nation at large. 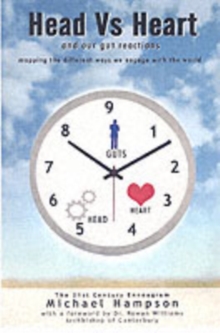 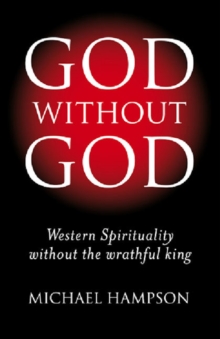 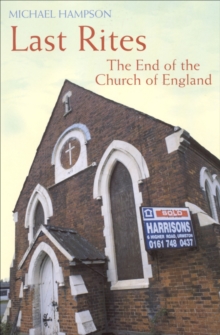