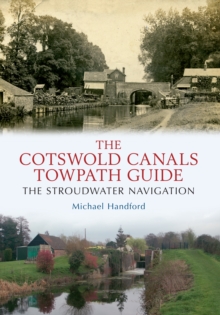 The Stroudwater Navigation was a canal linking Stroud to the Severn Estuary near Gloucester.

At Wallbridge near Stroud it connected to the Thames and Severn Canal to form a link between the River Thames and River Severn.

It passed through a total of thirteen locks and was eight miles in length.

The canal was opened in 1777 and operated until it was formally abandoned in 1954. In 2001 the Cotswold Canals Partnership was formed to restore the Stroudwater Navigation from Stonehouse to Stroud. Mike Handford's history of the Stroudwater was first published in the 1970s, this completely revised new edition has been published to reflect the restoration work that has taken place since then.

Complete with 100 black and white illustrations many of which are published for the first time this book will bring the restoration story up to date.

Also by Michael Handford   |  View all 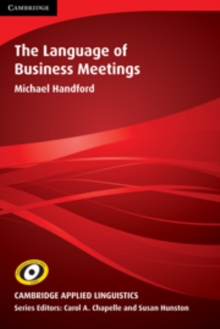 The Language of Business Meetings 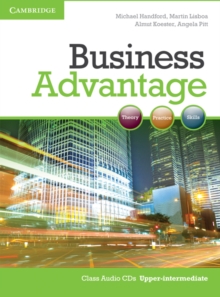 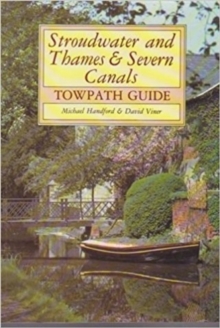 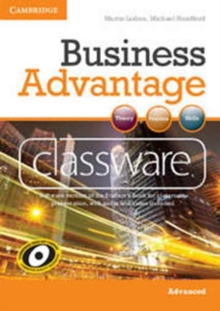