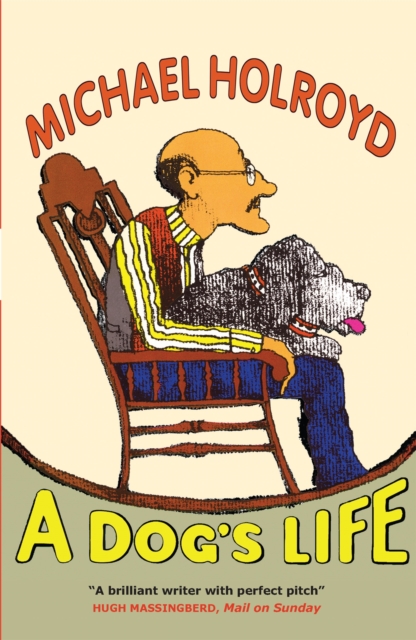 Eustace is undisputed patriarch of the Farquhar family.

That is, he would be if everyone stopped mumbling, let him get on with his shaving and find his way downstairs.

It's not Henry's fault that he snores and that his marriage has collapsed. Or that he failed to get into the cricket team. But he has made up for it and is now a faster motorist than ever he was bowler.

He is a good father too and one day, when he wakes up from day-dreaming, his son Kenneth will thank him.

It is good that Anne sleeps with a whistle in her mouth - how else could she terrify the burglars?

As for Mathilda she would love to like her mother, but prefers going for long walks with the dog.

But what will happen to them all if the dog dies? A devastating postscript follows the story. Placing this eccentric family in isolation after two world wars and at the beginning of our aggressive financial culture, it turns comedy into tragedy.

This novel brings a very personal addition to the biographer's remarkable career.

Also by Michael Holroyd  |  View all 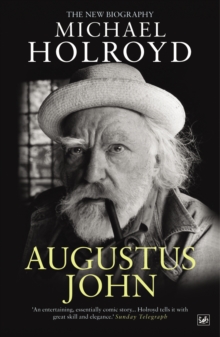 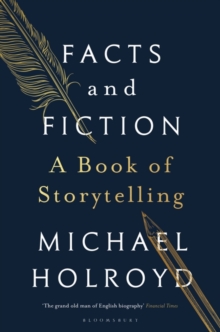 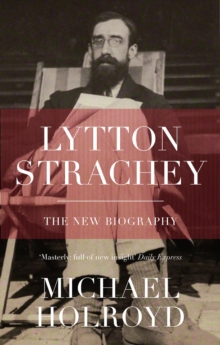 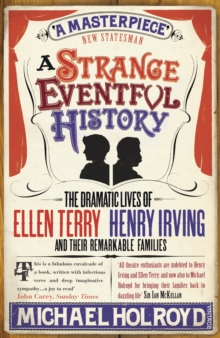