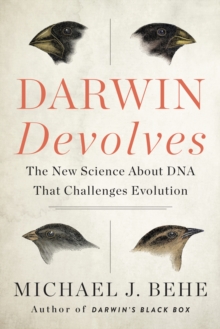 The scientist who has been dubbed the Father of Intelligent Design and author of the groundbreaking book Darwins Black Box contends that recent scientific discoveries further disprove Darwinism and strengthen the case for an intelligent creator.

In his controversial bestseller Darwins Black Box, biochemist Michael Behe challenged Darwins theory of evolution, arguing that science itself has proven that intelligent design is a better explanation for the origin of life. In Darwin Devolves, Behe advances his argument, presenting new research that offers a startling reconsideration of how Darwins mechanism works, weakening the theorys validity even more.

A system of natural selection acting on random mutation, evolution can help make something look and act differently. But evolution never creates something organically. Behe contends that Darwinism actually works by a process of devolutiondamaging cells in DNA in order to create something new at the lowest biological levels. This is important, he makes clear, because it shows the Darwinian process cannot explain the creation of life itself. A process that so easily tears down sophisticated machinery is not one which will build complex, functional systems, he writes. 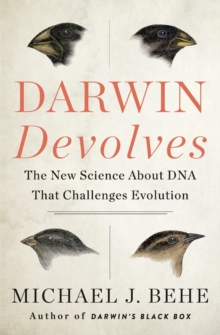 Darwin Devolves: The New Science About... 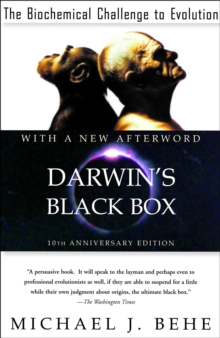 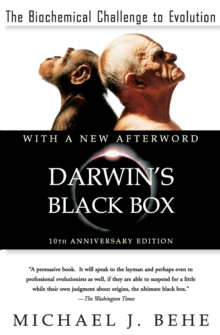 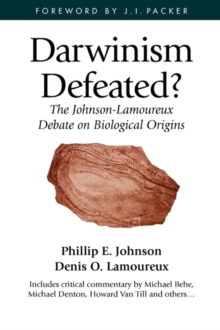