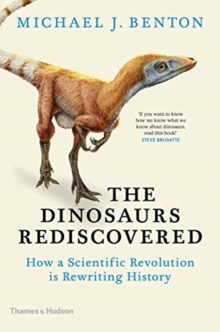 The Dinosaurs Rediscovered : How a Scientific Revolution is Rewriting History Hardback

'If you want to know how we know what we know about dinosaurs, read this book!' Steve Brusatte'I defy anyone who is, like me, a non-scientist to read it and not feel a sense of wonder' Tom Holland, GuardianOver the past twenty years, the study of dinosaurs has changed from natural history to a true scientific discipline.

New technologies have revealed secrets locked in the prehistoric bones in ways that nobody predicted - we can now work out the colour of dinosaurs, their bite forces, top speeds, and even how they cared for their young.

Remarkable new fossil finds, such as giant sauropod dinosaur skeletons from Patagonia, dinosaurs with feathers from China, and even a tiny dinosaur tail in Burmese amber - complete down to every detail of its filament-like feathers, skin, bones, and mummified tail muscles - have caused media sensations.

New fossils are the lifeblood of modern palaeobiology of course, but it is the advances in technologies and methods that have allowed the revolution in the scope and confidence of the field.

Dinosaurs Rediscovered gathers together all the latest palaeontological evidence and takes us behind the scenes on the expeditions and in museum laboratories, tracing the transformation of dinosaur study from its roots in antiquated natural history to a highly technical, computational, and indisputably scientific field today.

Benton explores what we know of the world of the dinosaurs, how dinosaur remains are found and excavated, and especially how palaeontologists read the details of the life of the dinosaurs from the fossils - their colours, their growth, feeding and locomotion, how they grew from egg to adult, how they sensed the world, and even whether we will ever be able to bring them back to life.

Dinosaurs are still very much a part of our world. 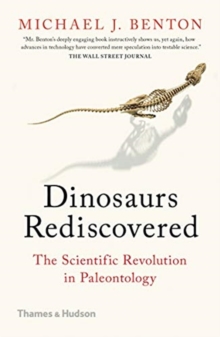 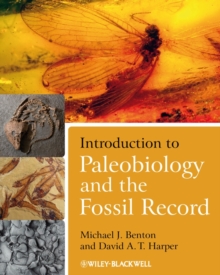 Introduction to Paleobiology and the... 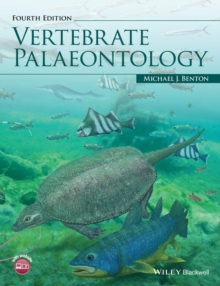 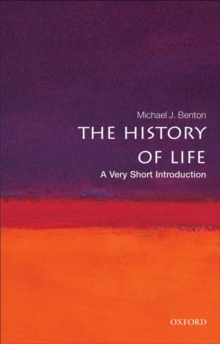 The History of Life: A Very Short...