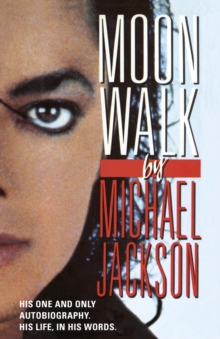 The only book Michael Jackson ever wrote about his lifeIt chronicles his humble beginnings in the Midwest, his early days with the Jackson 5, and his unprecedented solo success. Giving unrivalled insight into the King of Pop's life, it details his songwriting process for hits like Beat It, Rock With You, Billie Jean, and We Are the World; describes how he developed his signature dance style, including the Moon Walk; and opens the door to his very private personal relationships with his family, including sister Janet, and stars like Diana Ross, Berry Gordy, Marlon Brando, Quincy Jones, Paul McCartney, and Brooke Shields. At the time of its original publication in 1988, MOONWALK broke the fiercely guarded barrier of silence that surrounded Michael Jackson.

Candidly and courageously, Jackson talks openly about his wholly exceptional career and the crushing isolation of his fame, as well as the unfair rumours that have surrounded it. MOONWALK is illustrated with rare photographs from Jackson family albums and Michael's personal photographic archives, as well as a drawing done by Michael exclusively for the book.

It reveals and celebrates, as no other book can, the life of this exceptional and beloved musician.

Also by Michael Jackson   |  View all 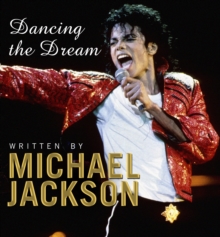 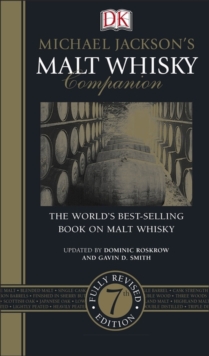 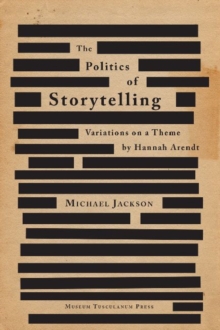 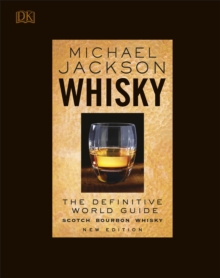