Blood on the Sand Paperback / softback

The Siege of Calais, during the Hundred Years' Wars.

The thrilling second novel in a new series for master of the historical adventure, Michael Jecks, perfect for fans of Bernard Cornwell and Conn Iggulden. Calais, 1346. Berenger Fripper and his men are stationed in the ancient port city, a city under English control and surrounded by enemies.

They are here to defend their newly won territory from the French and their allies the Genoese.

Enemies are all about them, but there is also trouble within.

Someone in the vintaine is leaking vital information to the French, jeopardizing not only the safety of the men but also the future of the war, and Berenger must find out who before it's too late. And when the vintaine is attacked at sea and captured by the Genoese it looks as though their luck has run out.

Can Berenger defeat the enemies that surround him and keep the English victorious? 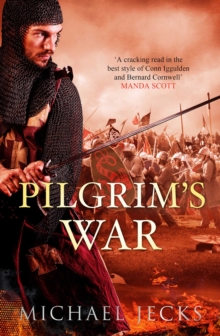 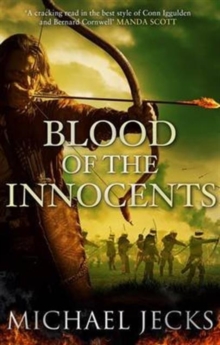 Blood of the Innocents