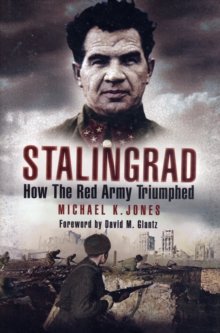 Michael K. Jones's new history of Stalingrad offers a radical reinterpretation of the most famous battle of the Second World War.

His concise and compelling account combines eyewitness testimony, a painstaking study of the battleground and the previously unpublished recollections of senior Red Army officers who give a dramatic insight into the thinking of the Russian high command.

In particular he focuses on the story of the Russian 62nd Army which began the campaign in utter demoralisation, yet turned the tables on the powerful German 6th Army which Hitler claimed could storm the gates of heaven itself.

As he recounts the course of the battle and seeks to explain the Red Army's extraordinary performance, the author takes a novel approach - battle psychology.

He emphasizes the vital role of leadership, morale and motivation which were critical factors in a triumph that turned the course of the war. 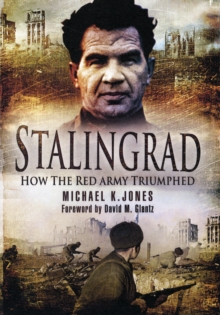 Stalingrad: How the Red Army Triumphed 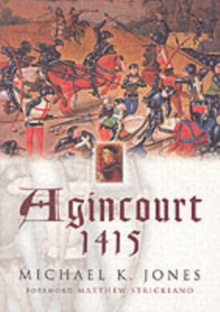